Kylian Mbappe will excel at Real Madrid says former Arsenal boss Unai Emery while speaking with  ‘AS’ regarding the most talked about latest football news.

Emery was asked about the possible arrival of the Frenchman at the Bernabeu in the future.

The former Arsenal manager said: “He (Mbappe) has the capability to mark an era at Real Madrid, of course,” he pointed out.

Former PSG manager Unai Emery thinks it might be a good idea 🧐 pic.twitter.com/ZajtzfiQiK

“When I was in France, I liked him there because I enjoyed watching him. When I went to England, I’d liked to play in the Premier League and, if I return to Spain, I’d like to be here,” he explained, evenn as he thinks the striker is close to joining Real Madrid. 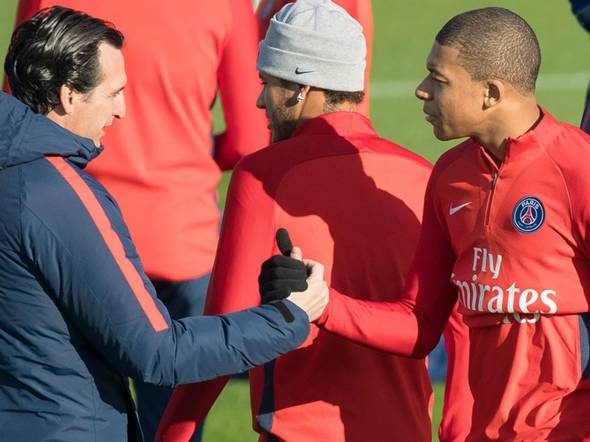 “There will probably be things at PSG which he likes and maybe some things he does not. In Spain, we are lucky to have the two best teams in the world, Real Madrid and Barcelona. I’d like them to keep having the best players in the world,” Emery continued.

If Real Madrid manage to sign Mbappe, he would become the youngest and most expensive superstar.

Arsenal to keep Saka away from ‘hugely impressed’ Liverpool