Gerrard: Liverpool will always be my team 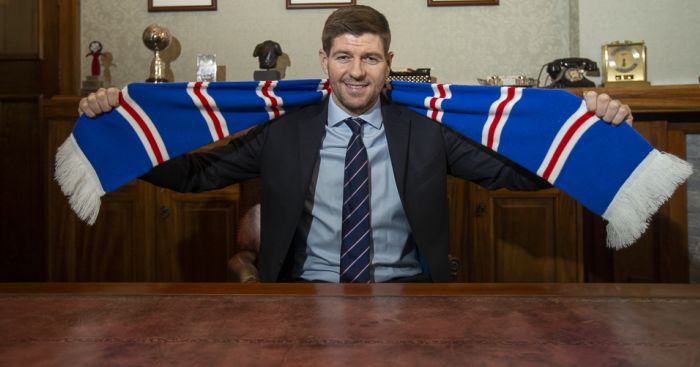 The Reds legend continues to be linked with a return to Anfield.

He told talkSPORT: “Liverpool will always be my team, I don’t think anyone would argue against me with that.

“I was there for many, many years, all the way through and I had a good career there. I’ve supported them from the day I left and I’ll always support them and back them.

“The fans make a club and the fans at Liverpool are special, they always have been with me and that’s where we get our connection from.

“But this is the start for me at Rangers now, we’re two years in and I’m hungry to continue there.

“My relationship with Rangers is strong and it’s growing, of course it’s got a place in my heart.

“I knew Rangers was a top club from the outside, and I was lucky to get the opportunity to go up there.

“Was it a bit early to get a job of that size? Of course! But they’ve given me an opportunity to try and learn on the job and I know I haven’t got everything right and I’ve made some mistakes along the way, but I think there was an openness that would be the case.”