Guardiola has crashed cars worth £460,000 since joining City

Pep Guardiola might be the driving force behind Manchester City but he needs lessons behind the wheel.

The Sky Blues’ boss has got through four cars since moving to the North West. 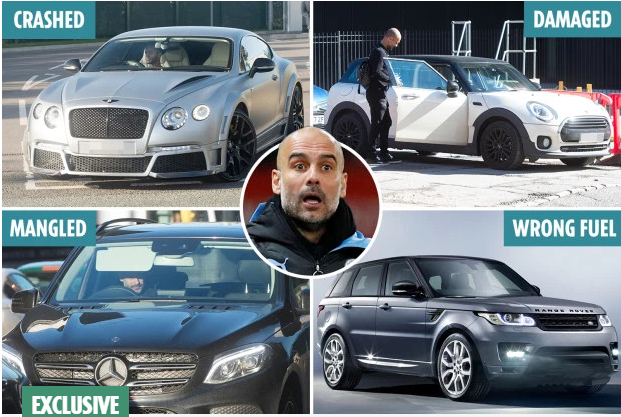 Authors Lu Martin and Pol Ballus write in Pep’s City: The Making Of A Superteam: “Today he’s behind the wheel of his black Mercedes. 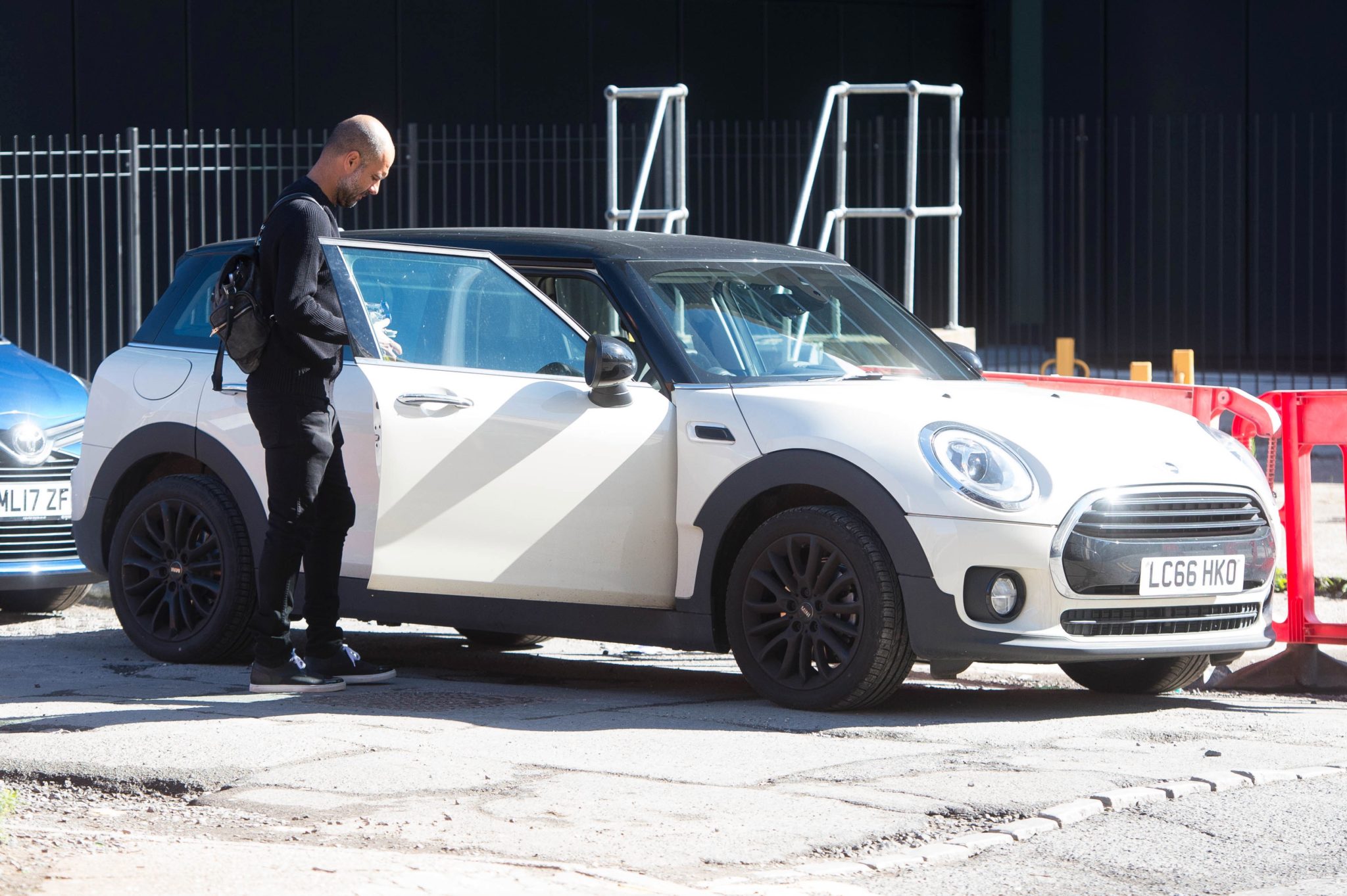 “He has a reputation from his Barcelona days of being a hapless driver and this is his fourth car he has owned since coming to Manchester.

“His wing mirrors don’t survive for long and he’s also managed to fill a diesel Range Rover with petrol and mangle a silver Bentley.”

A source said: “Pep is brilliant at many things but driving doesn’t appear to be one of them.

“He’s struggled with the roads in Manchester and had a couple of bumps.”

Pep Guardiola has ruined cars worth £460,000 since moving to Man City https://t.co/5a9nKiTiqn pic.twitter.com/pUMIvPckcn

In November 2018, The Sun on Sunday told how Pep had a car share with backroom staff.