How Antonio and Nuno claimed Premier League awards for August

Michail Antonio has been voted the Premier League’s Player of the Month for August. 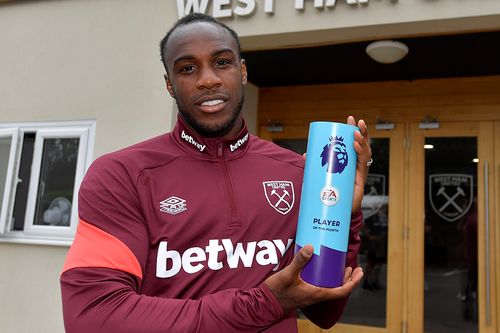 “It’s amazing, to be fair!” Antonio said. “I go out and do my job and to get the gratitude and awards for doing it is amazing.

“August was just another month, you know! I saw that I was quite close to becoming the record holder and I’ve been going for it and now I want to get as far ahead as possible so nobody can catch me!” 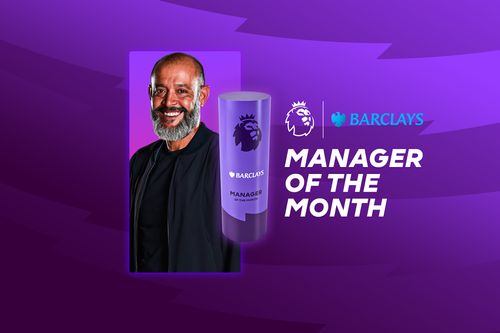 Nuno Espirito Santo was named Manager of the Month after an unbeaten start to the season at Tottenham Hotspur.

The new Spurs boss has won each of his three games in charge 1-0 to top the Premier League and has the only unblemished defensive record in the division.

Nuno took over at the club after leaving Wolves at the end of last season.