Hudson-Odoi to recover from surgery in summer

Chelsea have confirmed that Callum Hudson-Odoi will need the summer to recover from his surgery. 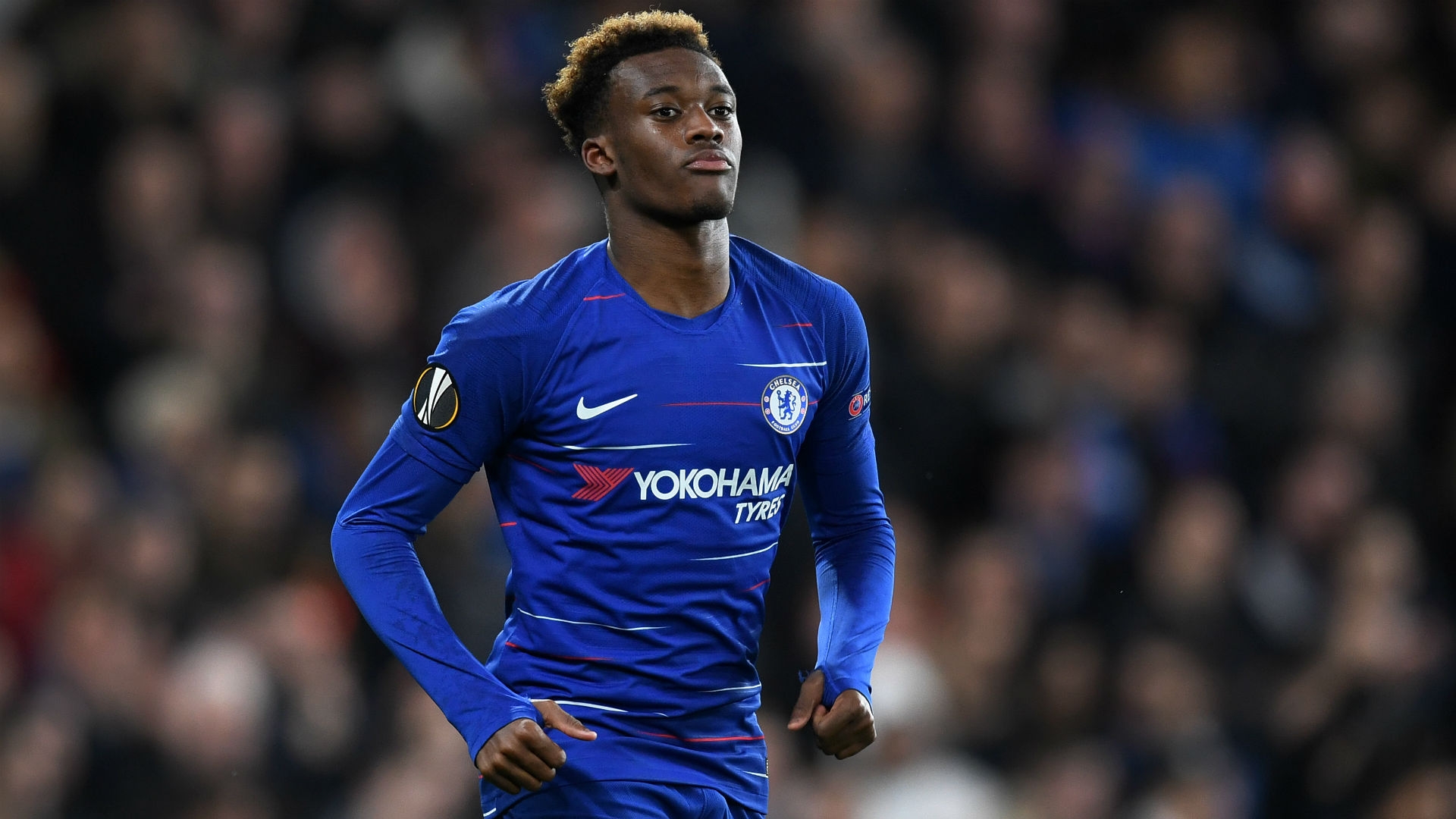 On Tuesday night, Hudson-Odoi underwent surgery on his leg after rupturing the Achilles tendon during Chelsea’s 2-2 draw with Burnley the previous day.

“He will miss the rest of this campaign and will spend the summer undergoing rehabilitation in order to resume full training as soon as possible,” the club said.

Following the injury, there was a swarm of support from players and fans alike as they took to social media to send their love to the youngster, who is a popular man among the team.

Hudson-Odoi took to Instagram himself to say: “Hi guys, thank you for all the messages and support that you have been sending. I really appreciate it. I am doing better and feeling better, so thank you very much and it’s just the road to recovery now.

I don’t believe Pogba is committed to United – Keane

Van Dijk to be named PFA Player of the Year