SportingLife.ng can report that the management of Kano Pillars has re-appointed Ibrahim Musa as its technical adviser. 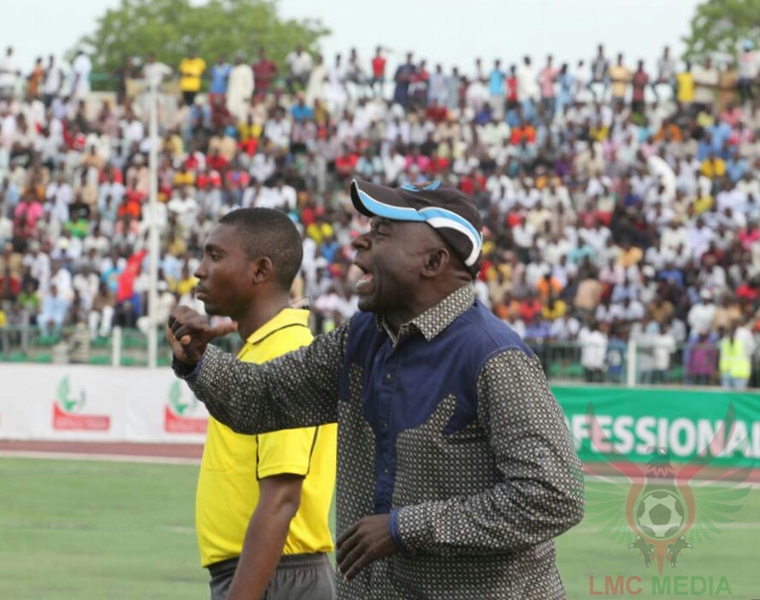 According to the letter signed by the club’s secretary, Sayyadi Abdullahi, the appointment is with immediate effect.

Musa was relieved of his job at the end of 2017/2018 season when the management refused to renew his contract.

The club’s Team Manager Kabiru Baleria was installed as the acting technical adviser and he was in charge of the team’s last two Nigeria Professional Football League (NPFL) matches against Heartland and El Kanemi Warriors respectively.

Musa was brought back after deliberations by the club’s management who believed that he still have a lot to offer the team.

Confirming his re-appointment, Coach Musa told SportingLife.ng that he received his appointment letter on Tuesday.

“It is true and I am back as technical adviser because the letter of re-engagement has been given to me,” Musa told SportingLife.ng.

Musa led Pillars to a top-three finish in the NPFL last season. He also guided Sai Masu Guda to the final of the Aiteo Cup when the Pyramid City side lost dramatically to Rangers International FC in Asaba. Flying Antelopes came back from 3-0 to snatch the victory via penalty kicks.