The management of Plateau United Football Club of Jos have appealed the punishment imposed on the club by the League Management Company (LMC) following crowd trouble after the match day one of the Nigeria Professional Football League encounter with Ifeanyi Uba of Nnewi last Sunday. 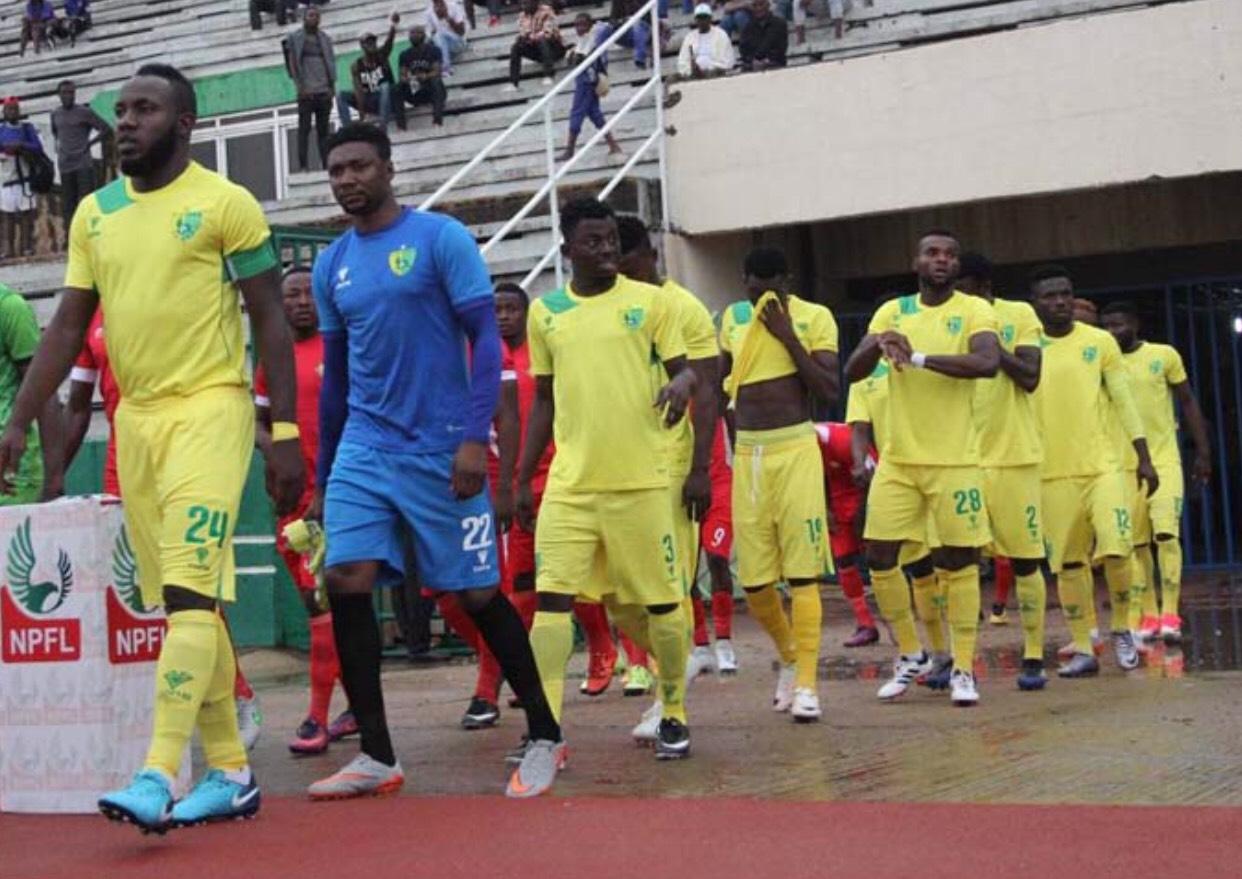 The league organizing body fined the Jos based outfit a total sum of N5million and ordered them to play their next three home games in Ilorin, Kwara State.

Media Officer of the club, Albert Dakup told Sportinglife.ng that the club decided to appeal the LMC verdict in view of the fact that they are first time offenders.

Dakup explained that it is on record that since the club returned to the NPFL three years ago, the club supporters have never been involved in any act of hooliganism.

“As first time offenders, we are pleading with the LMC to temper justice with mercy as the club is putting every measure in place to ensure that last Sunday incident does not repeat itself,” Dakup told Sportinglife.ng.

The Plateau United spokesperson assured the Nigeria Referees Association, the LMC and the NFF that adequate measures are put in place to ensure tight security at the New Jos Stadium to ensure safety of match officials and fans alike.