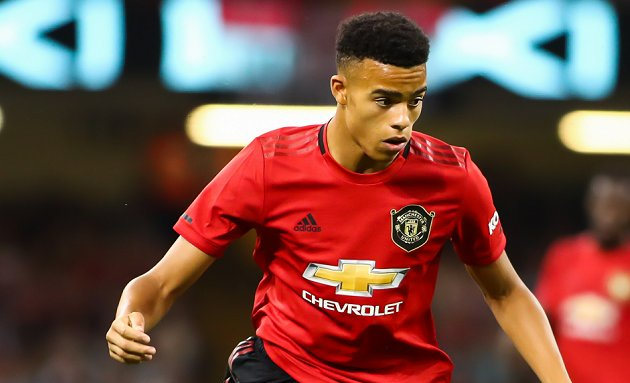 Ighalo believes he has a bright future at Old Trafford.

“He’s very young and exciting. Very good player, left and right, he can shoot and score goals,” he said during an Instagram live appearance.

“He’s a player for the future for Man United.

“He’s doing well now but in two or three years he is going to be doing very, very well.”