Ighalo: I’m lucky to have a striker as a coach

Odion Ighalo has opened up on how the advice he has received from Manchester United boss Ole Gunnar Solskjaer has made him a better player. 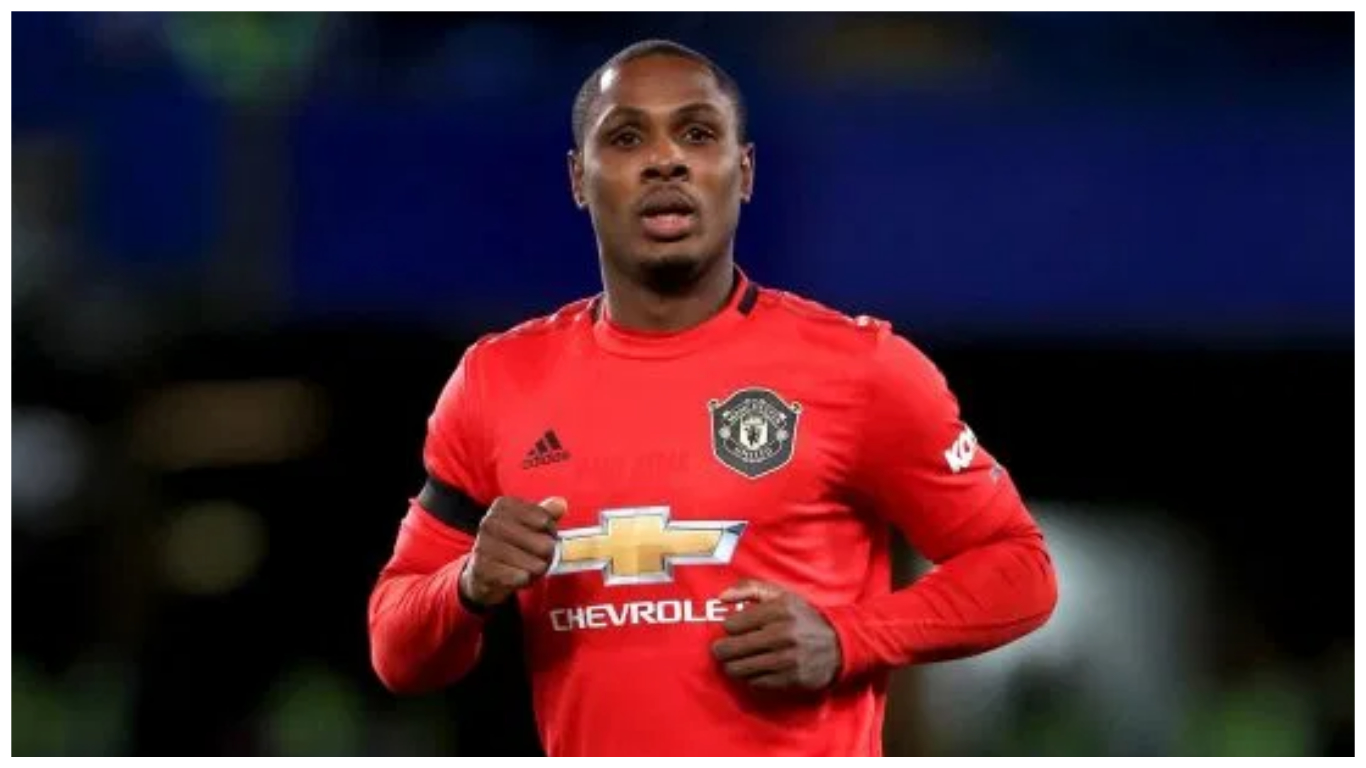 Ighalo moved to Old Trafford in the January window on loan from Shanghai Shenhua to provide cover for injured striker Marcus Rashford.

And the 30-year-old has settled quickly with his boyhood club, scoring four goals and providing one assist in his first eight games for the Red Devils.

The former Nigeria forward credits his improving performances to the advice he has received from Solskjaer – who knows a thing or two about finding the back of the net in United colours.

“When I moved to United, I learned a few things from him,” Ighalo told MUTV. “During games – there was even a game I scored in, and he said: ‘You should have scored more if you do this or do that’.

“I thought about it and I know if I would have done what Ole said, I would have scored more. He says: ‘You’re a striker, take the chance’.

“So I’ve learnt a lot from him, in terms of positioning and how to do one or two things in a game.”

Ighalo is well aware that he is receiving guidance from one of the Red Devils’ all-time goalscoring greats – who scored 91 Premier League goals for the club – and as a forward, he believes this gives him an edge.

He added: “As a striker, it’s good when a striker is coaching you. And, as a striker, you benefit even more than the defenders.

“He is someone who has scored goals for a long time and has done a lot for United, so it’s good to learn from him.”

Solskjaer is reportedly keen to make Ighalo’s deal with United a permanent one, with Shanghai Shenhua holding out for £15million for the former Watford man.