By Segun Ogunjimi in Russia Last updated Jun 23, 2018 0
Super Eagles striker Kelechi Iheanacho has described Tuesday’s last group B match as a match they must win to secure their qualification for the second round of the ongoing FIFA 2018 World Cup in Russia. 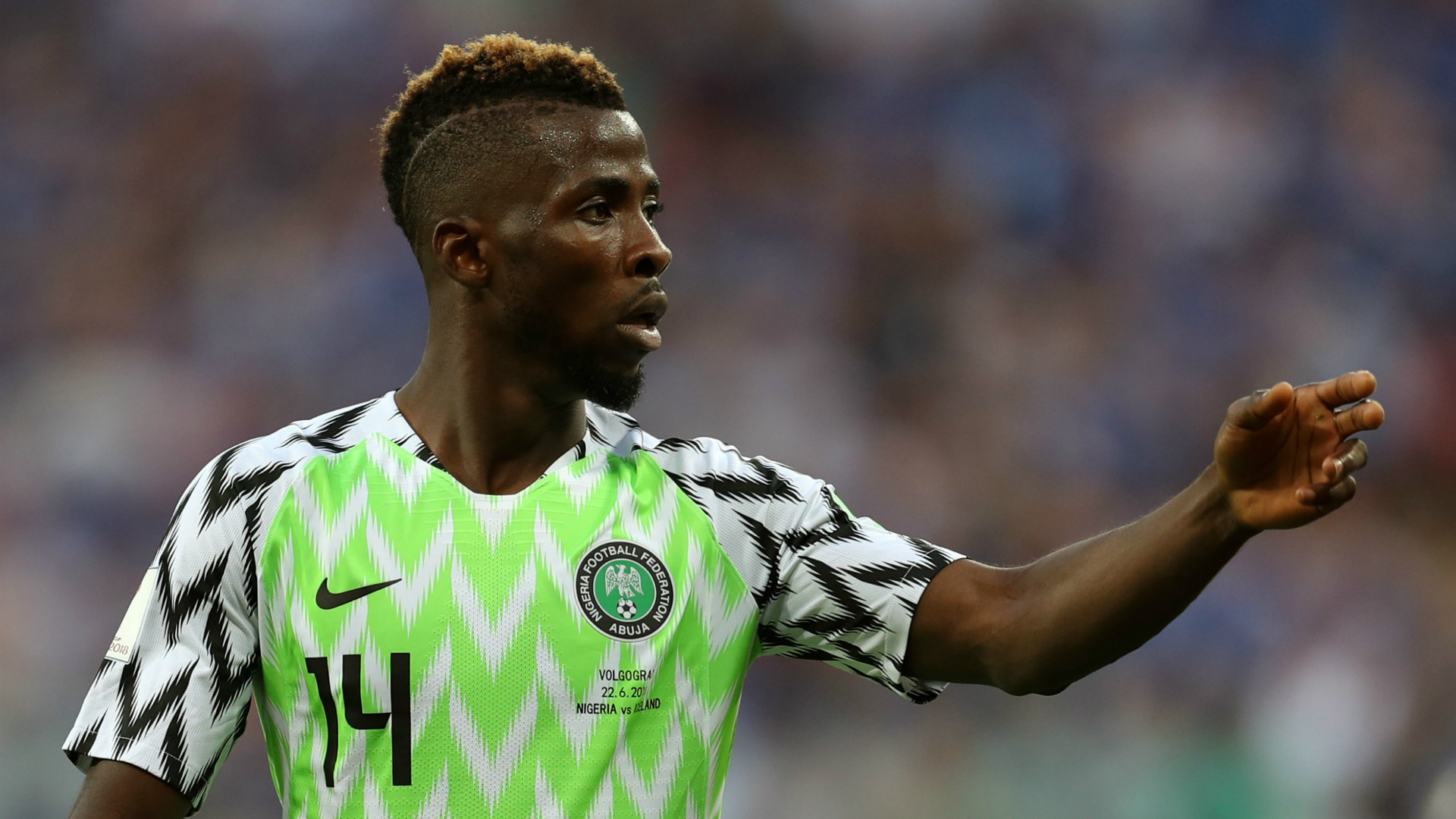 Iheanacho had a good match combining beautifully with the Man of the Match of Nigeria versus Iceland Ahmed Musa in Friday’s 2-0 victory against Iceland in Volgograd.
“I feel good and very happy that we won the match against Iceland. At least we are now back in the competition and we will continue to work very hard for us to qualify for the next round of the World Cup”, the Leicester City striker disclosed this to SportingLife.ng in Volgograd.
He, however concurred that it would be very difficult playing against an already wounded Argentina led by Lionel Messi.
*Now we need to focus on Argentina game. Its going to be a tough and very difficult game playing Argentina now. Its going to be a do- or -die affair against Argentina on Tuesday. So we have to give everything possible. Beating Iceland has now given us a great boost”, Iheanacho disclosed to SportingLife.ng in Volgograd.
Loading...
ArgentinaeaglesIheanachoRussia 2018Saint Petersburg