Oribamise, who emerged the National Junior League women’s champion, told SportingLife.ng in Lagos on Tuesday that she has all it takes to compete at the highest level by following the footsteps of Nigeria table tennis legend, Funke Oshonaike. 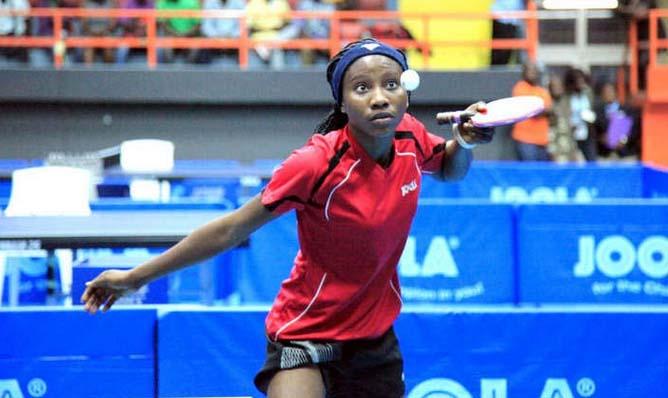 “Funke Oshonaike is my role model and someone I respect a lot. She won’t be ready to give up on her position and I also don’t want to stay where I am, I want to progress. So I believe with hard work and dedication, I can go beyond her limit and not just take over her position.

“I’ve prepared very well for this competition because I have attended series of championships like the African Youth Games that ended on the 31st of last month and the National Junior League which was concluded day before yesterday so I believe I’m going to perform better,” Oribamise told SportingLife.ng.

From the inception of the ITTF Challenge Nigeria Open, no Nigerian player has won the title in the singles events and Oribamise believes the players need to put in more efforts to be able to put up a good challenge.

“Championship sometimes is not about you hosting, it’s about ranking and your ability. We have rankings and we have players, it doesn’t matter that we are hosting, what matters is the ability of the players. So we can’t say because we are hosting, we are expecting a less player to defeat a good player. So I believe Nigerians need to train harder so they can be better than the players coming,” Oribamise said.