Nigeria and Arsenal forward, Alex Iwobi has missed out on the London club’s player of the month award for the month of September which was won by France international Alexandre Lacazette.

Lacazette polled a total of 59 votes to clinch the award following his performances against Cardiff City, Everton and Brentford scoring in all matches while providing assists Cardiff City and Watford. 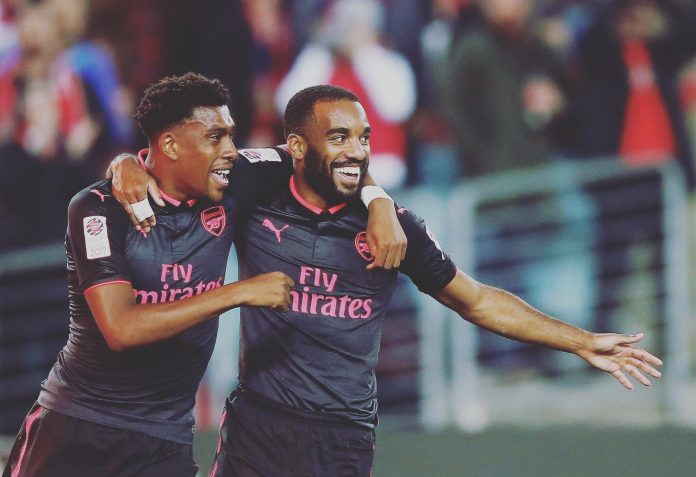 In Iwobi’s case, he placed fourth behind Lucas Torreira and goalkeeper Petr Cech due to his top performances against Vorskla Poltava and Qarabag in the Europa League matches and against Watford in the Premier League.

Iwobi who has reported to international duty for the Eagles ahead this weekend’s Afcon clash against Libya has scored one goal in six games this season in all competitions.

I had consensual sex with Mayorga–Ronaldo opens up