Arsenal legend Ian Wright believes Alex Iwobi will be a “massive asset” for the Gunners in the future after his outing against against Huddersfield on Saturday in the premier league. 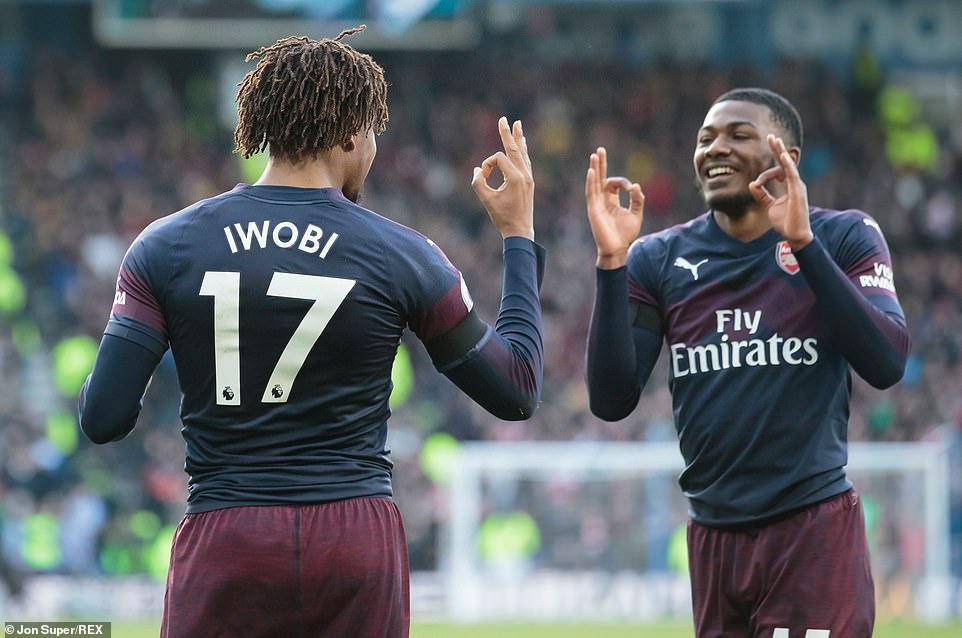 The Nigerian scored the opening goal at the John Smith’s Stadium and would have added the second, but for an offside flag.

Iwobi’s performance caught the attention of Wright, who had a message for the Arsenal fans who have always been critical of the Nigerian.

“It was a game that they were favourites to win, with Huddersfield’s record,” the former Arsenal striker said, speaking as a pundit on Match of the Day.

“What I like about [Alex] Iwobi – somebody that takes a lot of stick from the Arsenal fan base – is he continually tries to get forward, and tries to play his game, which is taking players on and getting into the box.

“We are still talking about a very young player who has got a lot of ability and a lot of promise about him, and he is somebody who will get better.

“He needs a lot more encouragement but he is someone that does not hide, he doesn’t play safe or get the ball and pass sideways.

“He gets a little bit of luck with the deflection [for the goal], and he was just offside for another one.

“But he is somebody who, for me, with the right encouragement will be a very, very good player and a massive asset for Arsenal,” he told Football.London.

Fury: I gave my entire £7million Wilder purse to charity