The agreement between Paris Saint-Germain and Lionel Messi is complete, and in the absence of official confirmation from the French club, Jorge Messi has confirmed that his son will be playing his football at the Parc des Princes next season.

Having arrived at Barcelona airport just minutes before Lionel Messi, Jorge Messi spoke briefly to the group of Spanish TV crews that had gathered.

“Yes,” was Jorge Messi’s simple response when asked by La Sexta’s Maria Garrido if Lionel Messi would be joining PSG. 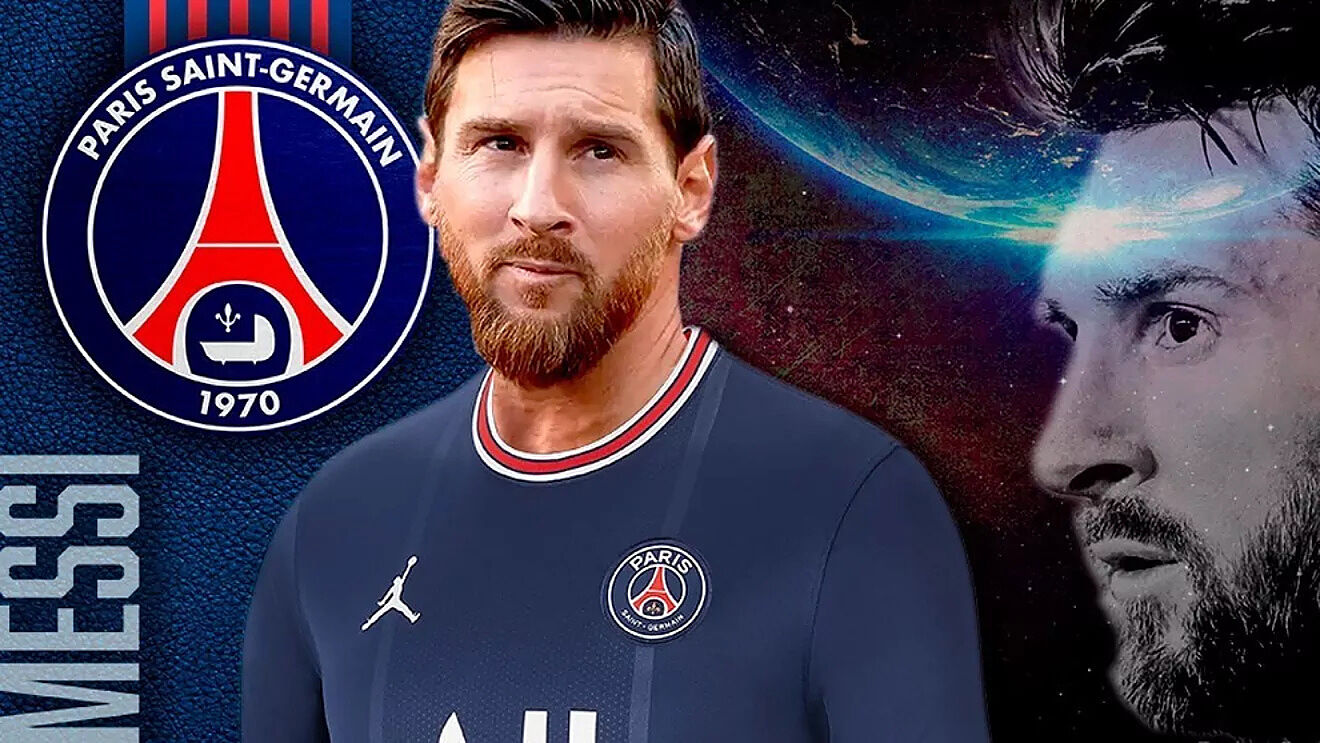 When questioned about who is responsible for Messi not renewing his contract at Barcelona, the player’s father was clear.

Lionel Messi is flying to Paris this Tuesday afternoon to undergo his medical and sign his contract at PSG. It is expected that he will be presented on Wednesday.

Fans Gather at Bourget Airport in Paris waiting for Messi