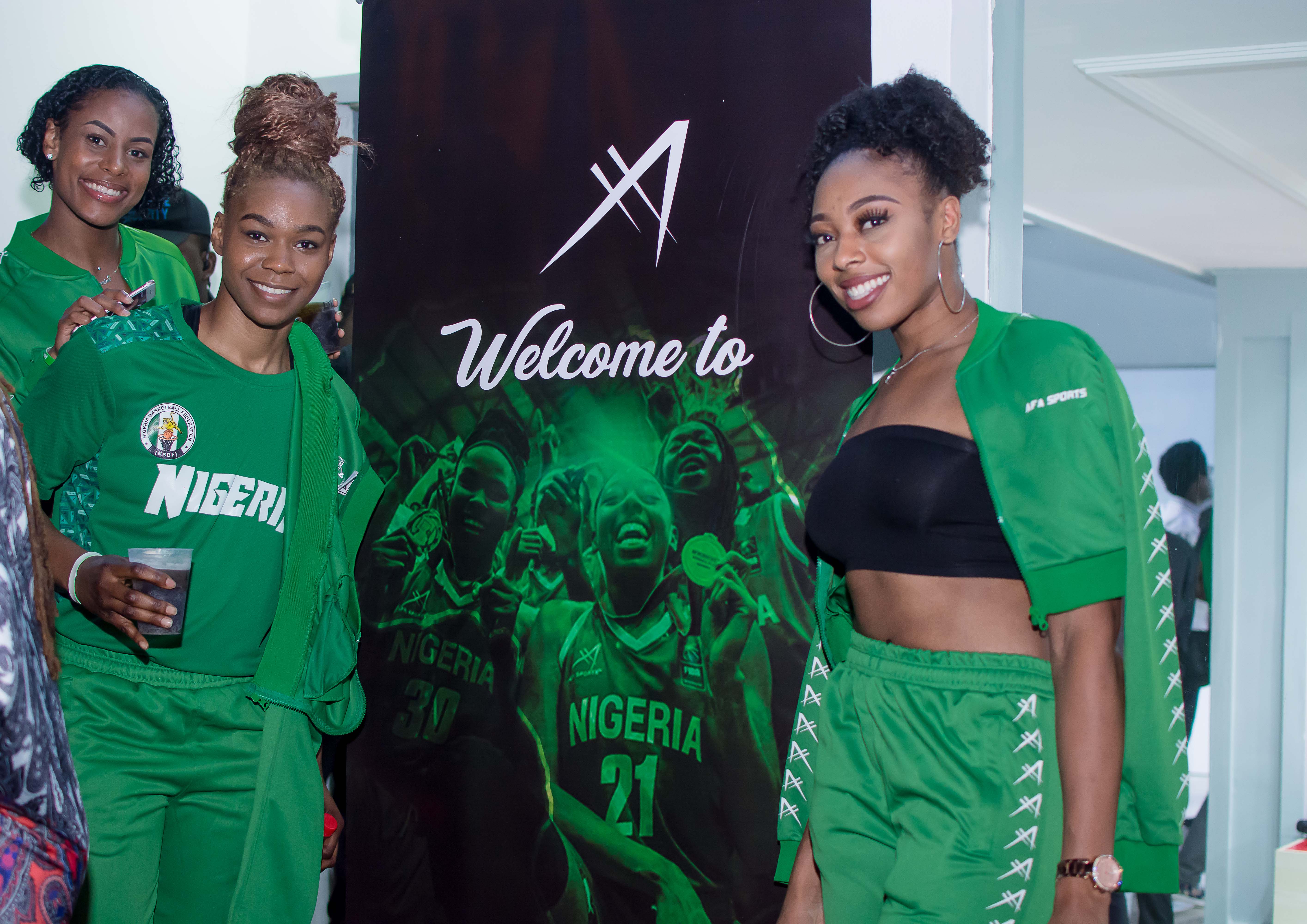 Africa for Africa Sports (AFA) is still basking in the euphoria of the D’Tigress success in the ongoing FIBA Women World Cup in Spain.

The D’Tigress are already through to the quarter final of the tournament after winning three matches in a row and will face USA on Friday.

It is common knowledge that there are plethora of talents that we are surrounded by in this great nation, and yet the challenge would be finding a way to harness these talents and bring them to fruition.

But two years ago, a few patriots came to Nigeria with a dream to maximise the potential of basketball in Nigeria.

Perhaps a monumental part of this journey is how much the D’Tigress performance is powered by the support from AFA sports.

The CTG technology in the AFA shoes provides its host with extra grip, speed and precision so that you are always one step ahead of the competition, the soft micro mesh material allows athletes to stay hydrated in the most humid of climates. No one can understand the needs of an African athlete more than a fellow African, and these products were tailor made to fit the needs of the African athlete like a glove.

To create some necessary perspective, take a trip down memory lane. This is the Nigeria’s first tournament appearance since 2006 where they finished last, and the second ever performance. Against all odds, Nigeria arrived in Spain with the second lowest rank (42) among all 16 participating teams!  Nigeria also qualified for this tournament after winning Afrobasket in 2017 for the first time in 12 years and started the tournament as underdogs.

AFA sports and D’Tigress made history together, defeating Turkey in their second group game to mark their first win in tournament history.

And since winning a game at the FIBA World Cup, Nigerian team have found rhythm of wining, and on Tuesday moved to elimination round after defeating Argentina 75-70.

Simply forgotten how to lose, the 57 to 56 win against Greece secured a spot in the quarter final making them the first African team to get to this stage of the tournament.

On Friday, Nigerian ladies will play USA for a place in the semi-final and AFA Sports is confident of the team’s ability to shock their opponent s and make the country and Africa proud.

We would beat Libya in Nigeria–Rohr