Koulibaly: How Sarri benched me after attending son’s birth

Kalidou Koulibaly has told an incredible story detailing how Maurizio Sarri ordered to him to join up with the Napoli first-team hours after attending the birth of his – only to place him on the substitutes bench. 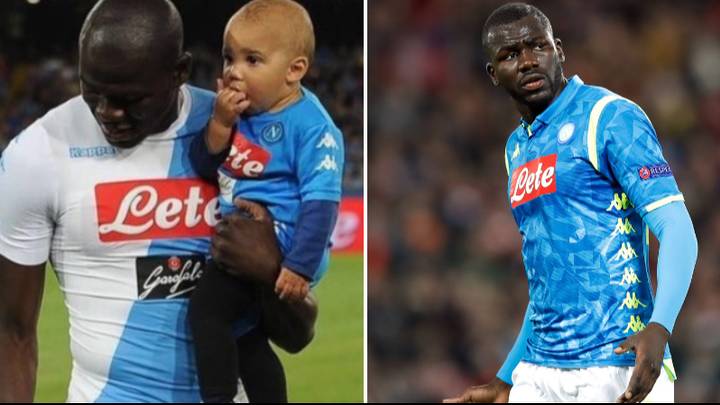 Back in January 2016, the Senegalese defender received a call from his wife Charline telling him she was going into labour ahead of the game against Sassuolo.

He was scared to answer it to begin with because of how “intense” Sarri can be but mustered up the courage and told his manager of his situation.

After initially saying he couldn’t leave to see the birth of his son, Sarri gave in but ordered him to return and stressed how much he needed him.

Recalling the events in The Players’ Tribune, Koulibaly said: “Sarri looks at me and says, “No, no, no. I need you tonight, Kouli. I really need you. You can’t go.”

“Sarri looks so stressed, and he is smoking his cigarette. Smoking, smoking, thinking … then finally he says, “O.K., O.K., you can go to the clinic. But you have to be back for the match tonight. I need you, Kouli!””

The former Genk centre-back was there to see his son arrive into the world and got permission of his other half to head back to the Stadio San Paolo.

But then when he returned, much to his disbelief, Sarri had him down as a substitute on the team line-up.

Just incredible. Koulibaly came off the bench for a 22 minute in a 3-1 win for Napoli but you can understand his frustration.