Jurgen Klopp is reluctant to sanction Olympic duty for Mohamed Salah, but says Liverpool are yet to be put in a position by Egypt where a difficult decision has to be made. 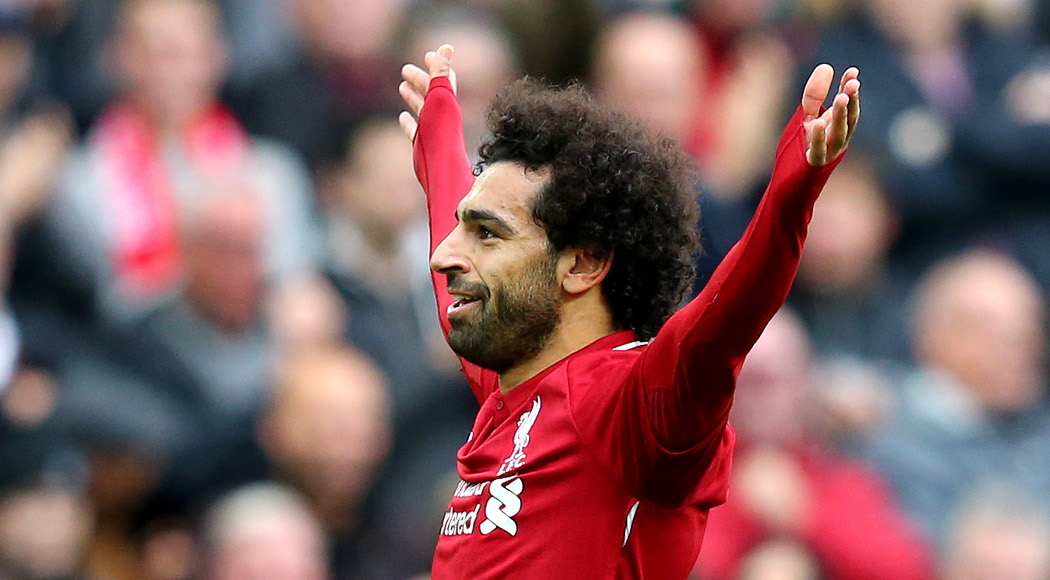 It has been suggested that a talismanic presence at Anfield will be asked to fill a similar role for his country in Tokyo this summer.

Egypt’s U23 coach Shawky Gharib has stated his desire to have “one of the top three players in the world” at his disposal when piecing together a bid for gold medal glory.

Liverpool, though, are eager to avoid seeing their pre-season plans ahead of the 2020-21 campaign disrupted by the absence of a key man.

Were Salah to head off to Asia for more competitive football, then he would need to be eased back into the fold once he returned to Merseyside.

Klopp is hoping that such a situation can be avoided, telling reporters: “Do I want to lose a player in the pre-season? No. Of course not. But we have to consider different things. I will speak with Mo and all that stuff.

“We are completely clear about what we want, but we need more information – how will it look, when will the preparation start, all that stuff, and nobody has really contacted us so far, it’s just in the media.”

The Reds boss added: “We have had to play already without Mo but not too often, thank God, but from time to time we have to.

“It’s not about that. All the positive things I could say about Mo I have said in the past.

“We will have to see how we deal with it. We can’t really discuss it really because we don’t know anything about it, or not a lot about it.”

read also: Salah may miss Liverpool’s pre-season as Egypt want him for Olympics

While Egypt may seek to force the issue when it comes to Salah’s involvement in their plans, Liverpool are expected to stand firm.

Koulibaly: How Sarri benched me after attending son’s birth