LA Galaxy have denied reports claiming they have held talks over the possibility of signing Barcelona superstar Lionel Messi. 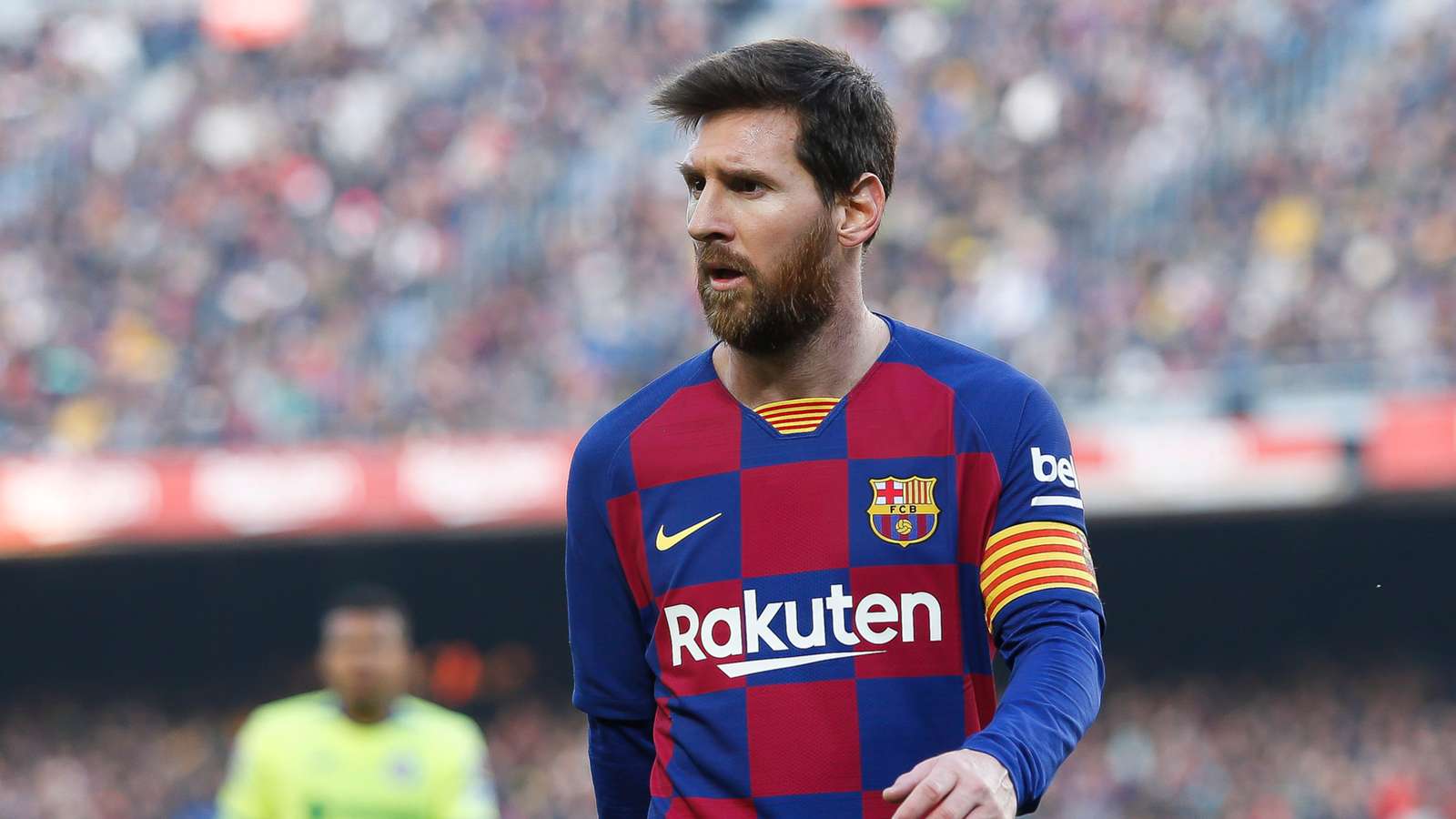 MLS side LA Galaxy are keen on signing a big-name star to replace Zlatan Ibrahimovic despite bringing in the popular Javier Hernandez.

Reports had suggested they were planning on making Messi an audacious offer in order to lure the 32-year-old to California.

Barros Schelotto said of a rumoured pursuit of Messi: ‘Nothing. There is nothing to tell.

‘Obviously [everybody would like to have Messi] and the fact of having a certain relationship with him also brings about the possibility but there has been no approach recently.’

Messi is able to leave the Nou Camp on a free transfer in the summer if he chooses to exercise a clause that allows him to orchestrate his departure.

The Argentina international has not been completely happy at Barcelona in recent months with the club captain even clashing with sporting director and former team-mate Eric Abidal.

Messi took exception with Abidal after the Frenchman said the players were to blame for Ernesto Valverde’s sacking.