Lionel Messi started on the bench for Barcelona’s LaLiga game against Real Betis on Saturday, the first time the Argentinian has been rested by new coach Ronald Koeman.

Messi has made a slow start to the season by his own high standards. He is yet to score a goal from open play this term, although the 33-year-old has converted four penalties. 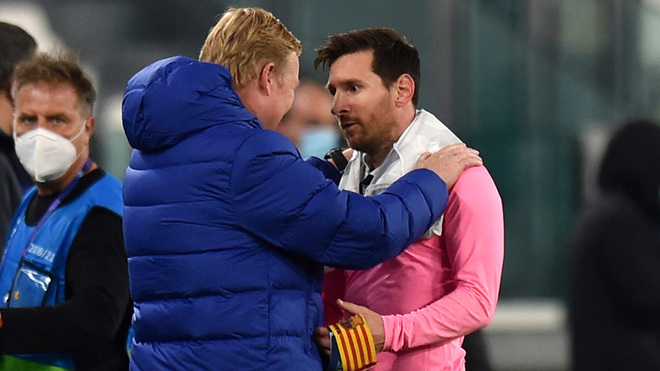 Koeman had indicated he would need to rest his captain at some point, especially given Barca’s last six games came in 19 days, and Messi started all of them.

Koeman’s side sit 12th in LaLiga after a disappointing few weeks in the league but have won all three of their group games in the Champions League.