Lampard drums support for Kepa after ‘clear mistake’ against Liverpool

The Spaniard – who Lampard revealed admitted to making a mistake to concede Leandro Trossard’s goal on Monday against Brighton – dawdled in possession before his attempted pass out was pounced upon by Sadio Mane to give the champions a two-goal lead at Stamford Bridge.

The most expensive goalkeeper of all-time 🧤

With Chelsea down to ten men after Andreas Christensen’s first-half sending off, the game was out of Chelsea’s hands following his error.

Chelsea are set to announce the signing of Edouard Mendy from Rennes next week after a summer of trying to find a replacement for Kepa, but Lampard says the world’s most expensive goalkeeper must be given support from those within the club.

Lampard said: “With the Kepa situation it’s a clear mistake. A clear mistake that has cost us because at that point we go on to have a penalty which we maybe score. Those fine margins change games at this level. We have to keep working, Kepa has to keep working. 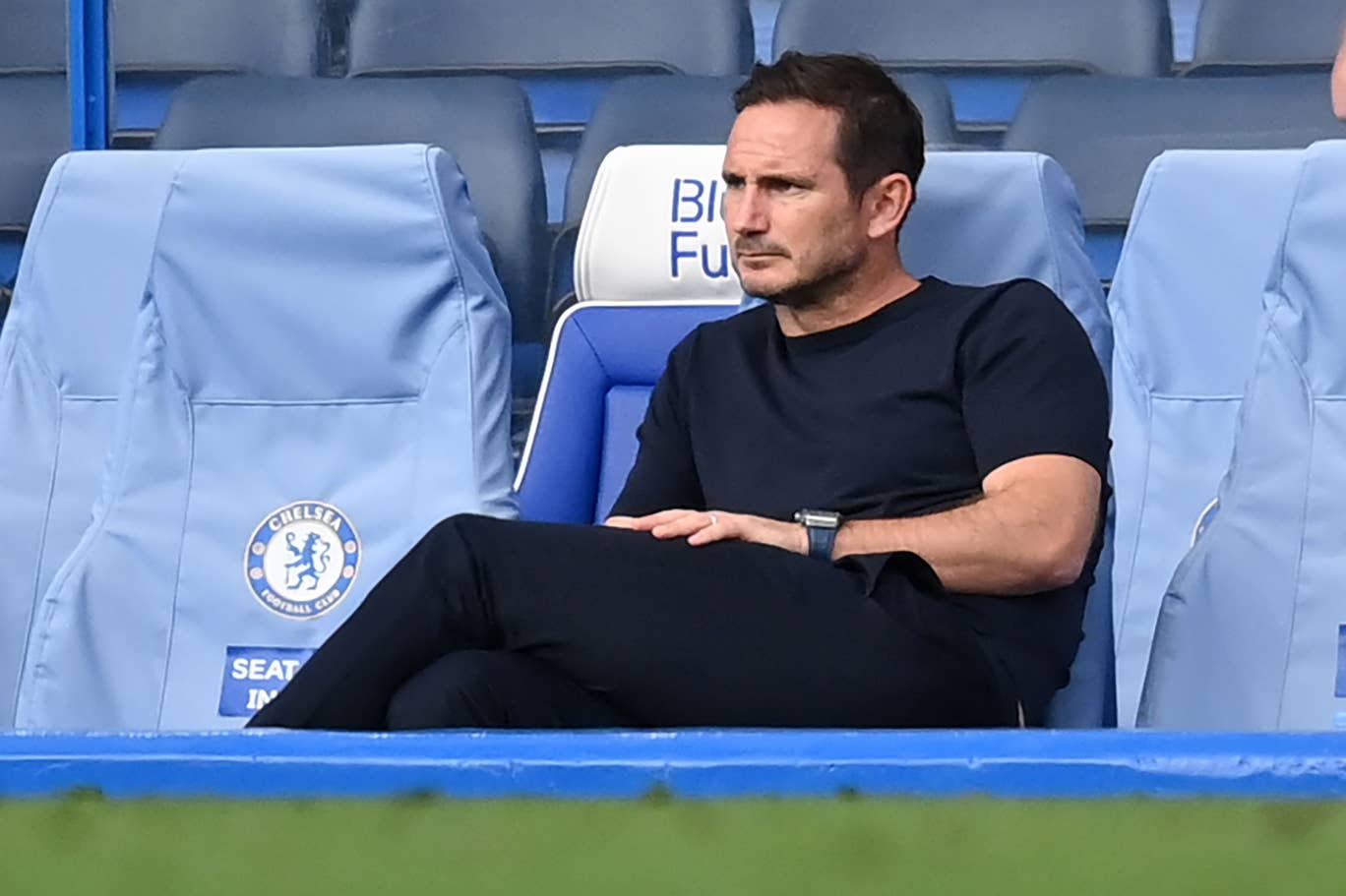 “He is our player and it is clear now that there are two games where we have felt, today was a clear mistake and and Brighton was a mistake too and he has reflected on it in that way. We have to keep working, it is the rule of football.

“Players need support, particularly from myself. I give that to all the players. Kepa has to keep working, nobody tries to make mistakes in football, it is the nature of the game. You have to be strong, you keep going and that is where he is at.”

Ibe set to join Rooney’s Derby on a free transfer