Liverpool will not consider allowing Dejan Lovren to leave Anfield for anything less than £25million this summer. 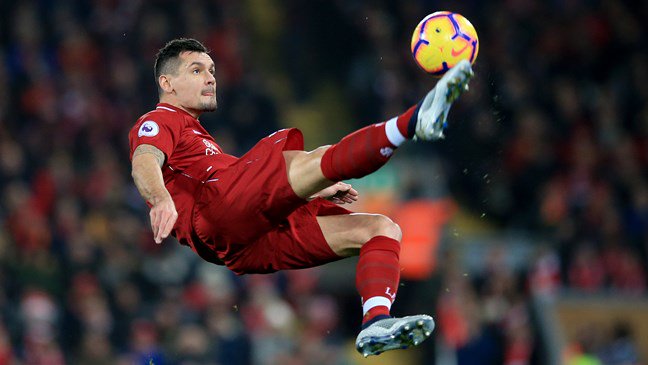 The Reds are not looking to sell the Croatia international but AC Milan are believed to be interested in the World Cup runner-up, although they have yet to make contact with the club.

That position could be set to change with Ricky Massara expected to be appointed the Serie A club’s new sporting director having left Roma, ahead of a Milan securing a new head coach, with Sampdoria’s Marco Giampaolo the favourite.

However, Press Association Sport understands Liverpool are in no rush to usher Lovren, 30 next month, out of the door and it would take an offer of at least £25million (€28m) to persuade them to change that stance.

The Croatian found himself fourth-choice centre-back by the time the Reds won the Champions League in Madrid earlier this month having begun his campaign – delayed until September by injury after the World Cup – as the preferred partner for Virgil Van Dijk.

But niggling injuries plus the improved form of Joel Matip after the turn of the year meant even the loss of Joe Gomez to a broken leg for three months did not offer a way back into the side for the Croatian.

Lovren, signed from Southampton five years ago for £20million (€28m), made just 18 appearances, 14 of which were starts, last season. That is the lowest number of all the centre-backs available to manager Jurgen Klopp.