Given how often we see Lionel Messi and Cristiano Ronaldo scoring free-kicks from all angles, it would be easy to assume they’re the greatest of all time from set pieces.

However, when it comes to number of goals scored from dead ball situations, they’re not even on the top 10 list.

In fact, they probably won’t be too happy to learn that even a goalkeeper is ahead of them, according to a list from Give Me Sport.

Over the past two weeks we’ve seen Messi add a couple to his tally, including a beautiful panenka style shot from the edge of the box. He’s now on 47 free-kick goals in his career.

His rival Cristiano Ronaldo has stepped up from his trademark pre-free-kick stance to score 53, giving the Juventus star an edge.

However they both have some way to go to catch up to former Lyon player Juninho Pernambucano, who scored a whopping 77 free-kicks. The Brazilian retired in 2013, but both Messi and Ronaldo will need to up their strike rate to top him. 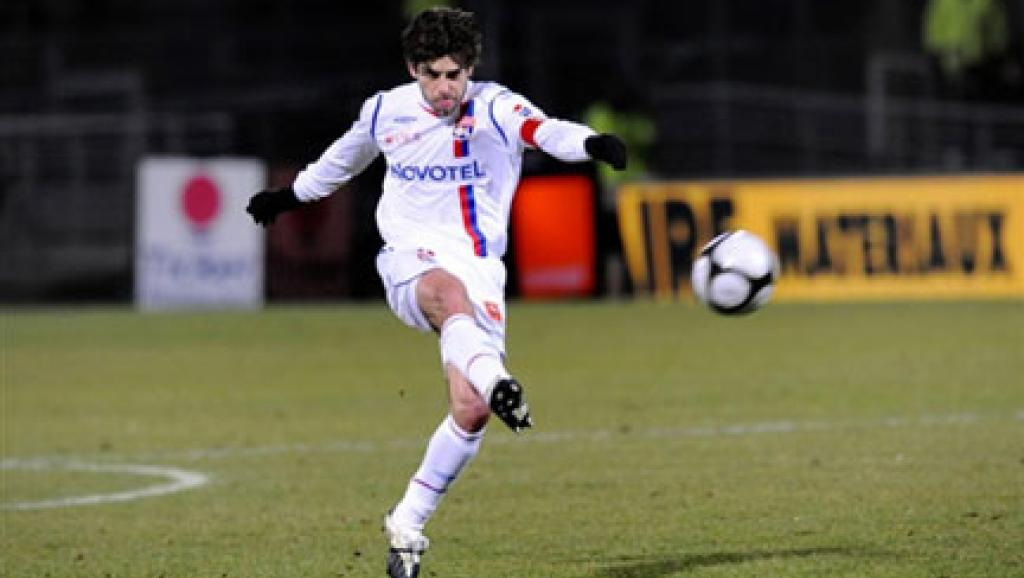 In fact, all of the players above them on the list have retired, so they might fancy their chances.

Juninho’s fellow Brazilian Pele is in second place on the list, who scored 70 free-kicks during his legendary career. Argentinian Victor Legrottaglie scored 66, along with Ronaldinho.

David Beckham showed off his free-kick prowess during his career, scoring a number of important ones on his way to 65, while Diego Maradona managed 62.

Rounding out the top 10 list are Marcelinho Carioca, and Sao Paolo goalkeeper and dead ball specialist Rogerio Ceni, who both scored 59.

How many more Messi and Ronaldo get before they call time on their playing careers remains to be seen.

Iwobi’s confidence is growing with me in charge–Emery