Strong indications abound that Barea of Madagascar will receive tumultuous reception when they return irrespective of what happens in the round of 16 or beyond.

The countries capital Antananarivo became a huge carnival as fans danced and sang in celebration of their team’s 2-0 defeat of Super Eagles on Sunday night. Local media reported that the concert of horns and whistles continued late into wee hours of Monday in several neighborhoods of the capital.

A jubilant crowd paced the streets with Malagasy flags. Most fans summed up the three reasons for the celebration to include; making instant impact as debutants of the Nations cup, defeating what some dubbed “Almighty Super Eagles” and hitting the round of 16 as group leaders. 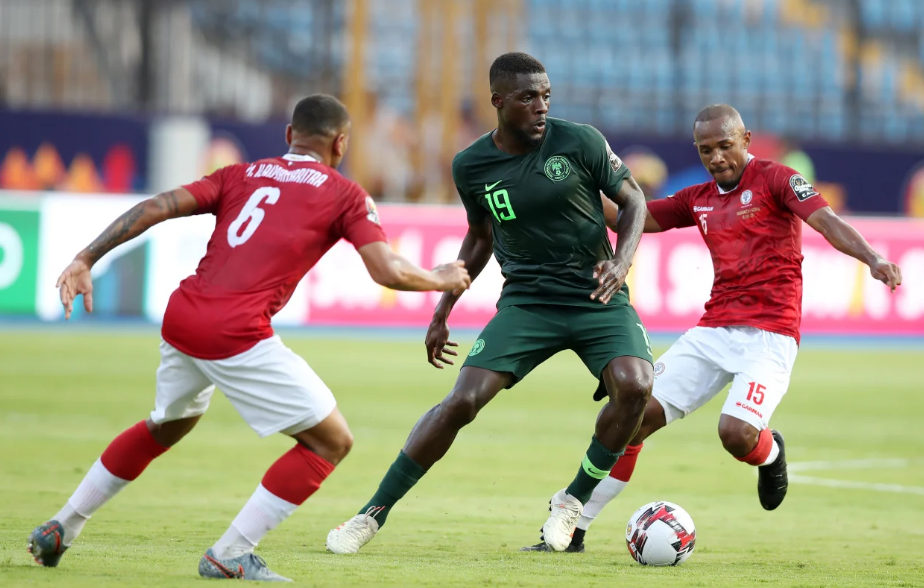 Permutations in the country say finishing as group leaders is beneficial and improves the chances of Barea going further in the competition.

“This position will allow Madagascar to find a team supposedly less third place in another group in the final stages thus increasing the hope of going further” submitted one for the local reports.

Coach of the side Nicolas Dupuis who was appointed in 2017, had his contracted extended till after the 2019 Nations cup after he successfully qualified the team for the continental fiesta beating Equatorial Guinea 0–1 in last qualifier in Antananarivo.

An elated Dupuis expressed satisfaction with the performance of his boys.

“I am very proud of my players and I would like to congratulate them for this result. It was a job well done and this is a big victory for us.

Eagles captain Mikel out for one week with swollen knee