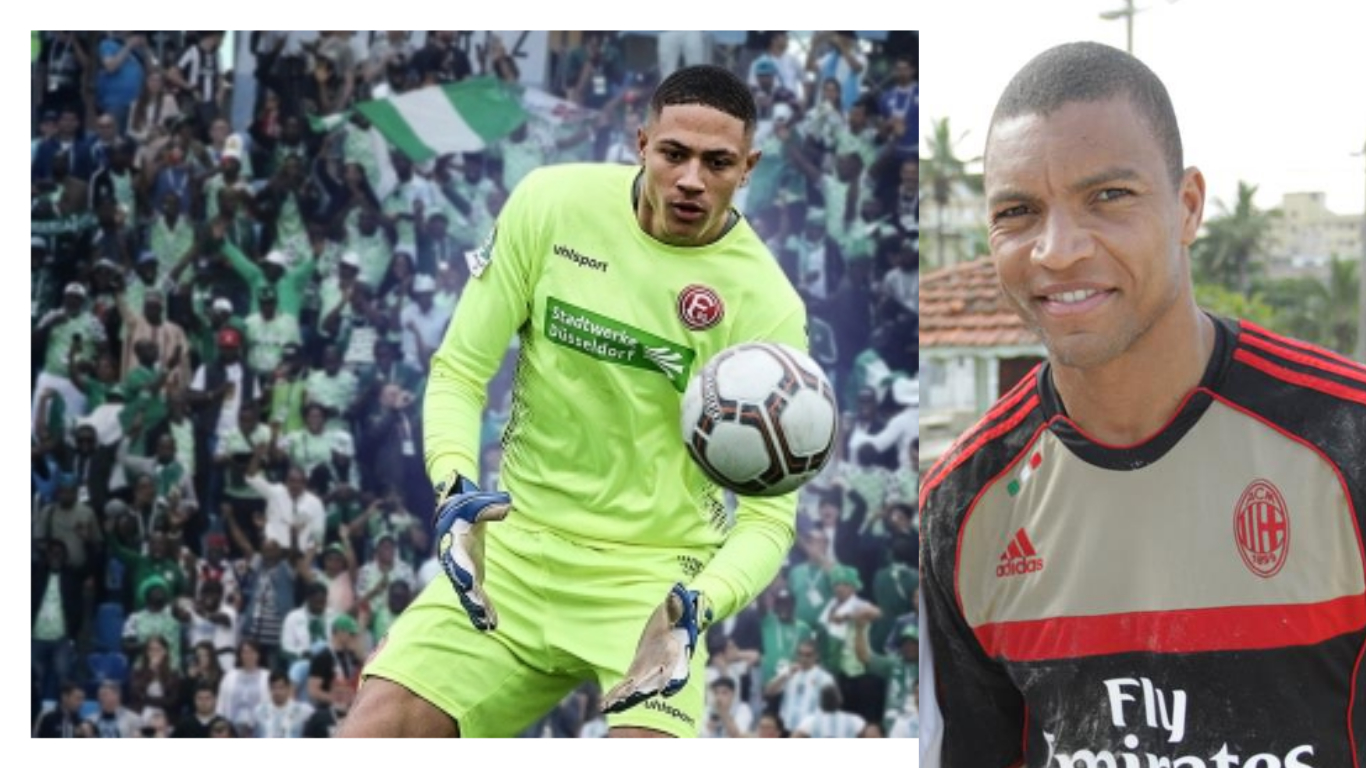 Okoye who is almost completed his switch to Sparta Rotterdam on a free transfer from Bundesliga club, Fortuna Dusseldorf, said in a radio interview with Brila FM, that he had tailored his career along with Brazil’s World Cup legend.

Dida won the 2002 World Cup as a reserve, also advanced to play a first-choice role for his country at the 2006 competition.

The FIFPro Goalkeeper of the Year in 2005, Dida’s illustrious club career has seen him win a Brazilian championship, the Italian Serie A, two FIFA Club World Cup titles, a Copa Libertadores and countless other honours.

At the international level, it is a similar picture, with the ‘keeper earning Copa America success in 1999, two Confederations Cup titles, and, of course, a World Cup winners medal during an 11-year career that brought 91 international caps.

One of the finest shot-stoppers of the modern era, he became particularly renowned for his prowess at saving penalties—a quality which helped him to many of his titles.

Interestingly, before the 2006 World Cup, Dida had gone 14 consecutive World Cup matches as a substitute at the 1998 and 2002 tournaments.

Okoye said although, his father wanted him to be like the Green Eagles legend, Emmanuel Okala, he followed his heart and picked from the active goalkeepers he saw and fell in love with.

He however urged all aspiring goalkeepers in Nigeria to work harder and believe in themselves, adding that with prayers and determination, they would reach the highest height of their professional career.