Carlos Bilardo, the coach of Argentina’s 1986 World Cup-winning team who is in poor health, was still unaware of the death of Diego Maradona on Thursday, because of his family’s wish not to upset him.

Maradona, who captained the 1986 team, died on Wednesday from a heart attack at the age of 60.

“I cannot tell him that Diego is dead,” Carlos’s brother Jorge Bilardo told Radio Provincia, because he had a “father-son” relationship with Maradona.

Carlos Bilardo had repeatedly said during interviews that Diego was “the son that (he had) not had”.

The former coach, 82, is suffering from neurological disorders.

He lives in an apartment in Buenos Aires where he is treated by nurses who are prohibited from letting him watch television. 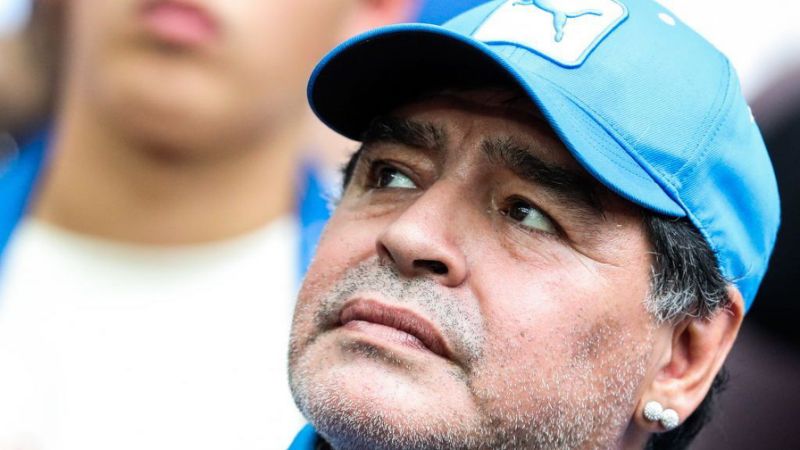 “The nurse already knew that if this happened, the television had to be turned off,” said Jorge Bilardo.

“She did so by telling him that the cable had been cut.”

Carlos Bilardo took Argentina to three World Cups, from 1982 to 1990. They won the title in 1986 and, with Maradona still very much the playmaker, reached the final four years later when they lost to West Germany.