Ahead of the MASVI/Owan West Cycling Classic tour scheduled for this weekend, the Executive Chairman of Owan West Council, Frank Ilaboya, at the weekend, set up a six-man Local Organising Committee (LOC). 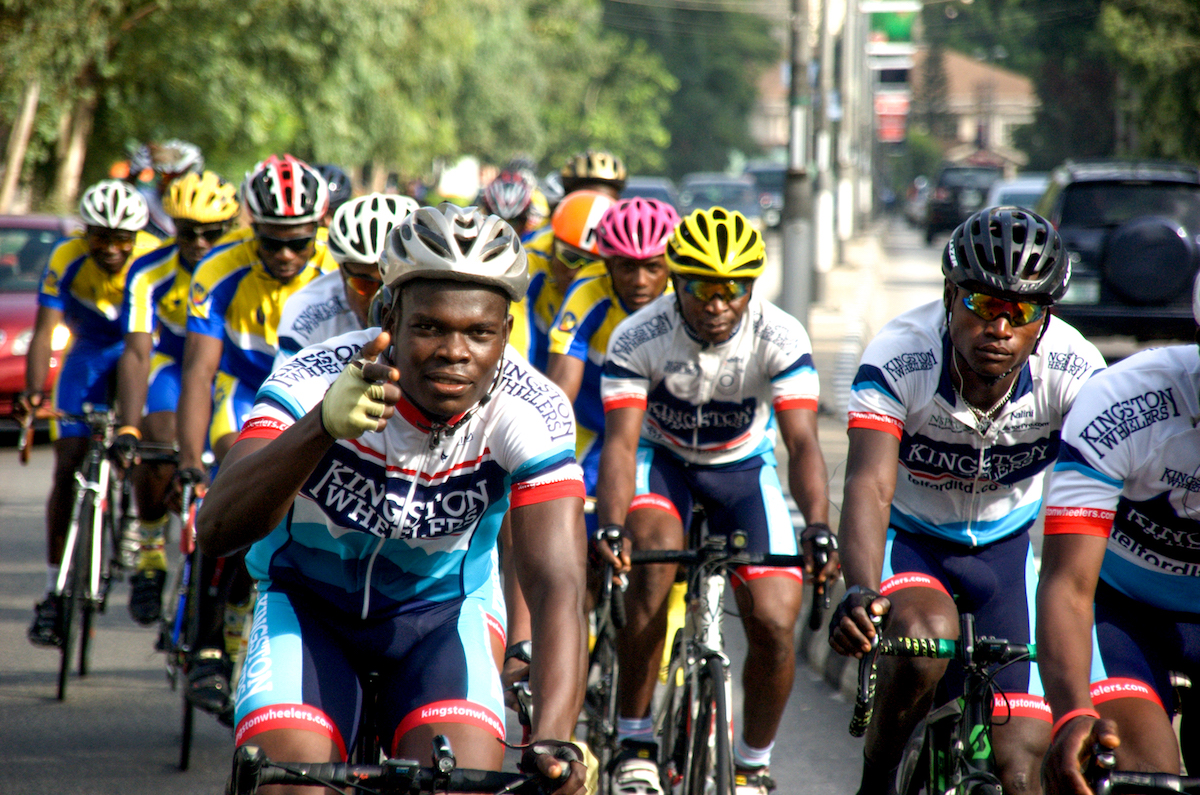 The Committee, which has the Council Secretary, Odion Daniel Iruobe as the Chairman, was charged with the responsibility of organising a successful and hitch-free competition.

Inaugurating the committee, Ilaboya charged them to discharge their duties diligently and ensure a successful event.

“Your assignment is to organise a hitch-free and successful event to the admiration of all. Owan West is now a household name following our fine outing in the just concluded state sports festival. Placing second in the festival has put us in a positive map, and I want you to put this at the back of your minds by organising a world class event.

“Remember that over seven states and top journalists are coming for the event, and they must go home with positive vibes about the local government and her people.

Responding, the Chairman of the Committee, Iruobe, thanked Ilaboya for the confidence reposed in the Committee.

The MASVI/Owan West Cycling Tour will hold on Saturday with ver 70 cyclists and officials expected to storm the venue.