At a time when players, coaches, referees and other stakeholders are looking forward to hitting Russia in a matter of days, referee Fahad Al Mirdasi is on the verge of missing an opportunity to handle the whistle in Russia after he was slammed with a ban in Saudi Arabia. 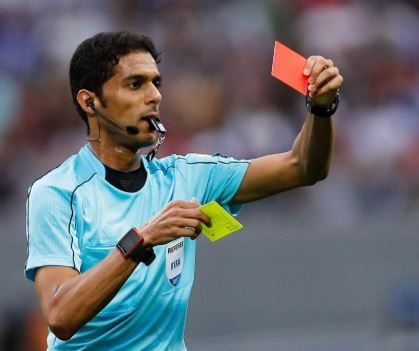 The Saudi Arabian Football Federation (SAFF) has asked FIFA to remove referee Fahad Al Mirdasi from the upcoming World Cup in Russia after he received a life-time ban for offering to accept bribe to influence the outcome of a match.

World Cup-bound official Al Mirdasi, 32, was hit with a life-long suspension by the SAFF having confessed to offering to fix Saturday’s King’s Cup final between Al-Ittihad and Al-Faisaly in Saudi Arabia.

Denied from participating in any football-related activity for life, the SAFF has also called on FIFA to withdraw Al Mirdasi from next month’s World Cup, while approving his life ban on an international level.

“Following the appointment of the referee, Fahad Al Mirdasi, to manage the match between Al-Ittihad and Al-Faisaly in the Cup final, Mr. Hamad Al-Saniaa, the president of Al-Ittihad club, addressed the Saudi football federation,” a SAFF statement read. “He confirmed that he had evidence which highlights Al Mirdasi offering help for money.

“After the president of Ittihad club presented what was in his possession to the Federation of Football, the Saudi Federation sent this conversation to the Chairman of the General Directorate of Sport, who in turn informed the competent authorities in all details. 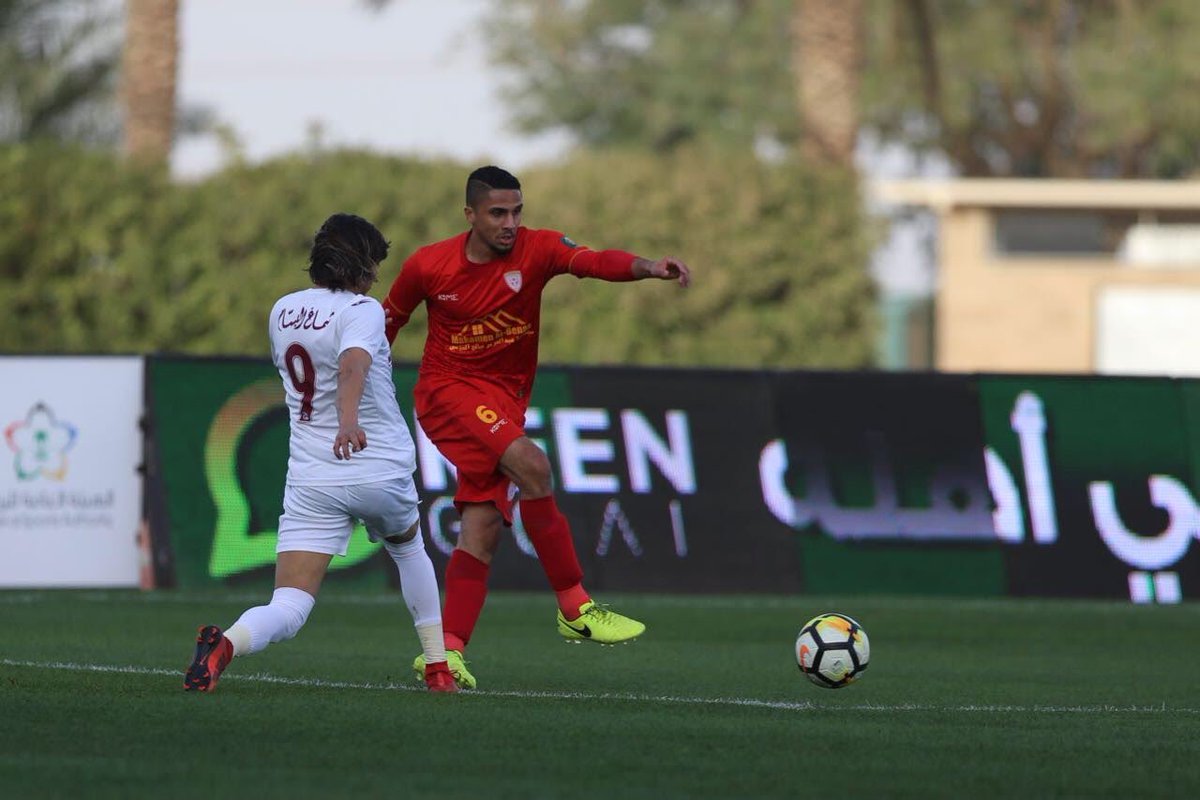 “Al Mirdasi was in custody and had been presented then to the administrative investigation. Following the investigations, the Saudi Federation received the report of the competent authorities, which proved the charge against the referee under his personal confession of the request for bribery.”

Al Mirdasi was among the referees for last year’s Confederations Cup in Russia, where he oversaw the third-place match between Mexico and Portugal, having also officiated at the 2016 Olympic Games.

September 29 NFF Elections: Sale of forms to commence May 21