Lionel Messi taking all the “credit and responsibility” is partly to blame for Philippe Coutinho failing to impress at Barcelona. 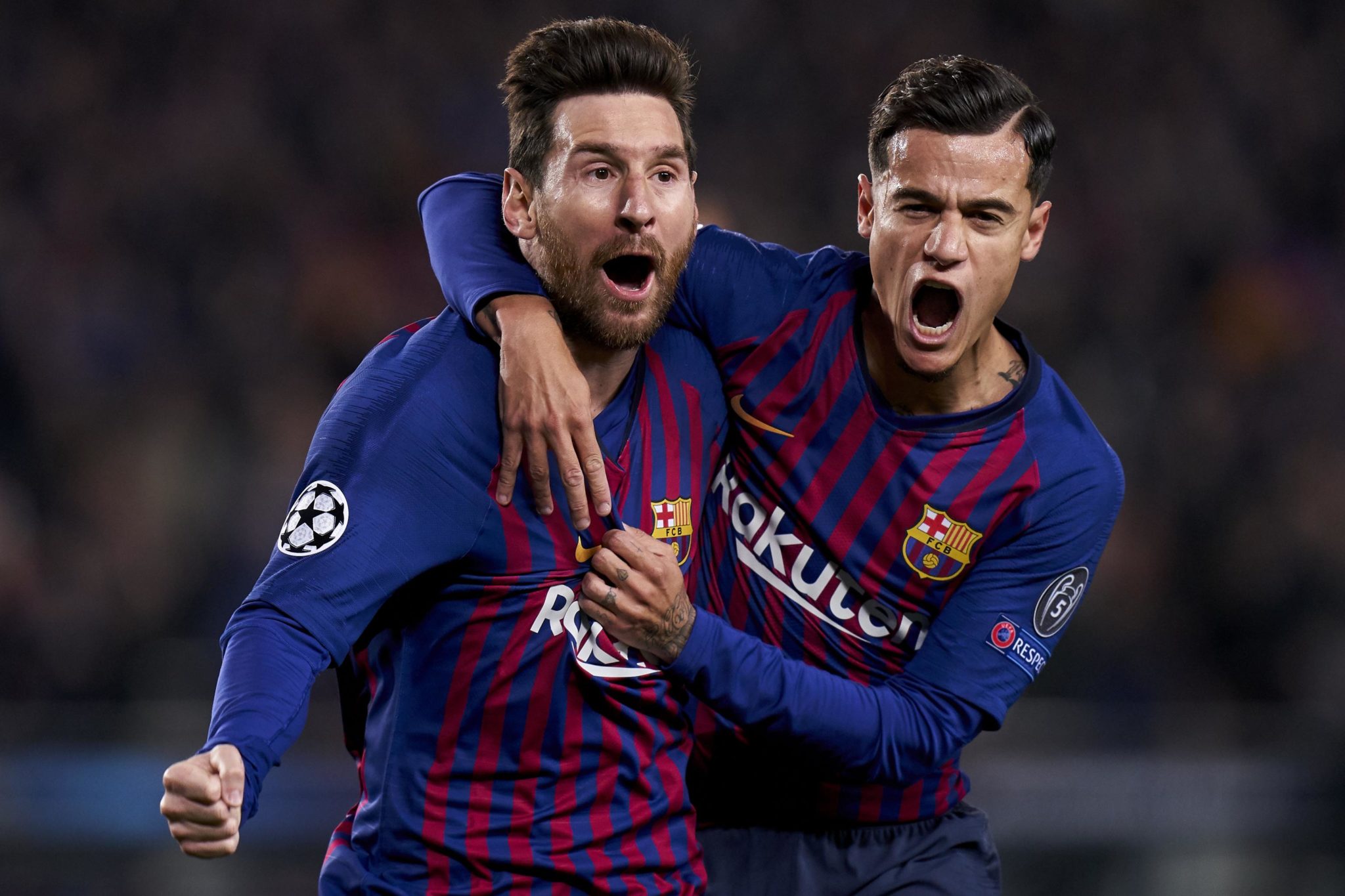 That’s according to Rivaldo, who previously revealed his disappointment in Coutinho being sent out on loan to Bayern Munich.

Coutinho had the world at his feet when he completed a £142million move to Barcelona, and his compatriot – a Nou Camp legend – had high hopes for the former Liverpool man.

But Coutinho quickly fell down the pecking order at Barcelona before being sent out on loan. This summer he is expected to leave the Nou Camp permanently.

Shortly after Coutinho moved on loan to Bayern, Rivaldo gave his thoughts on the switch, and pointed out that Messi’s dominance makes it hard for any player to succeed at Barca.

Rivaldo told Betfair: “I always believed that Philippe Coutinho had the ability to succeed at Barcelona, but things were taking too much time and both parties agreed on a transfer to Bayern Munich.

“I’m a little disappointed about his failure in gaining a regular place in the first team, but perhaps he was no longer confident about it and unhappy, so he opted for a move to another big club trying to finally recover his best football from his time at Liverpool.

“It’s never easy to find your space in a team where Lionel Messi constantly takes all the credit and responsibility.

Saha: Why Ronaldo was already a genius at 18