In its avowed role of stimulating grassroots sports development, the Federal Ministry of Youth and Sports Development has sealed a deal with the Bayelsa State Government to support the Asoama Sports Academy which would spot and groom young talents. 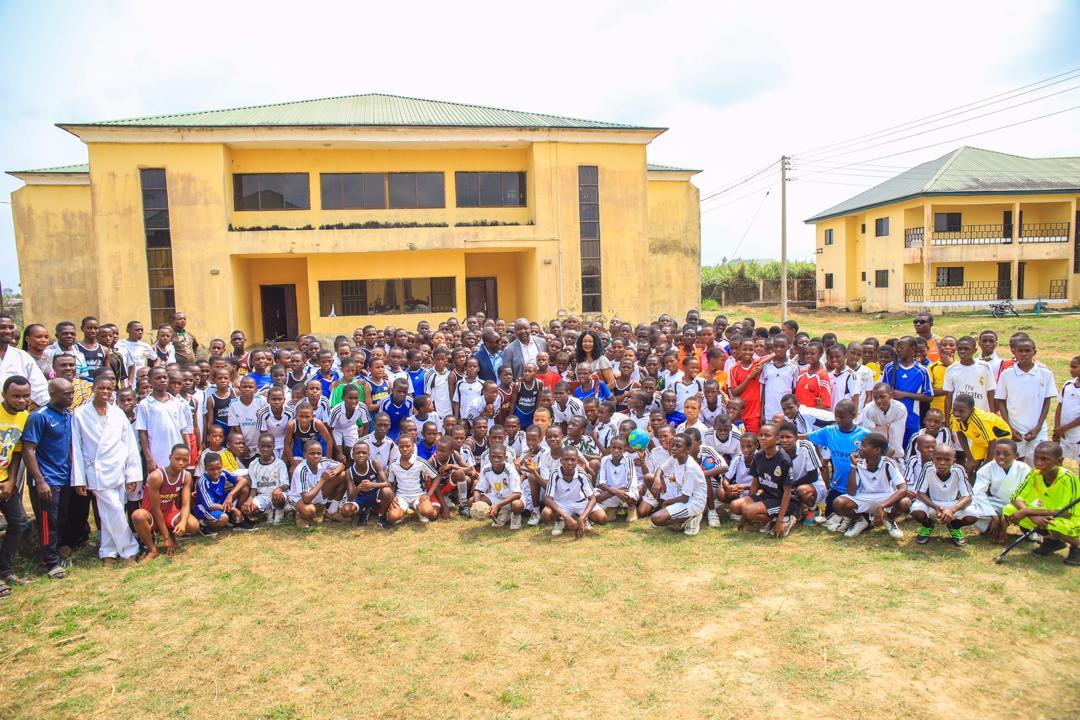 This agreement was concluded with the signing of a Memorandum of Understanding (MoU) by both parties on Monday following a visit to the academy by the Minister of Youth and Sports Development Mr Sunday Dare.

Speaking on the landmark agreement, Mr Dare revealed that the Asoama Sports Academy, which has more than 300 students has been added to the list of facilities that are up for adoption under the Adoption Initiative of the Ministry.

“Asoama represents the model we really want where youngsters can combine educational advancement side by side with sports development. In the spirit of this, the Ministry deemed it wise to partner with the Bayelsa State Government with regards to the Asoama Sports Academy and to as much as possible make it one of our resource centres. 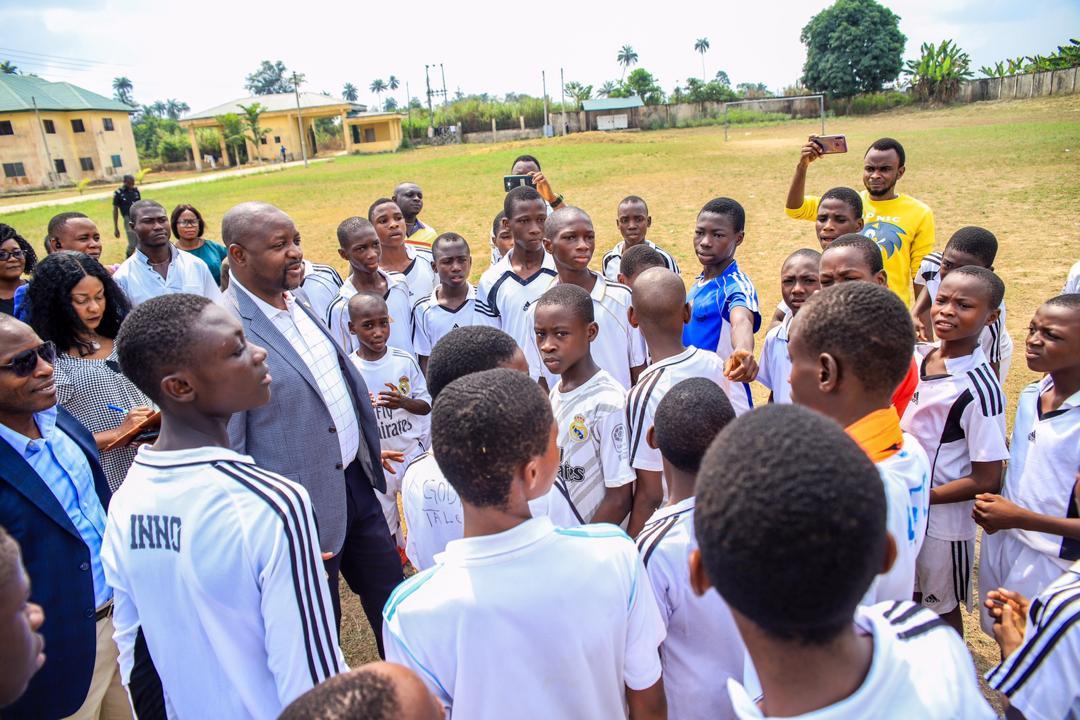 The MoU of course will in its letter and spirit look at different levels of support over logistics. Also, the Ministry will partner international sporting agencies at the Federal Government level. “I think that will go a long way to accelerate and deepen sports development in this country,” he affirmed.

In his response,Bayelsa state Governor, Hon. Seriake Dickson expressed confidence that the MoU will bring about “an improved, better developed sports academy”. He expressed appreciation to President Muhammadu Buhari for appointing the Minister whom he said had brought a turnaround in sports development.

Rejuvenated Abramovich to go ‘all in’ with Lampard’s Chelsea