Kano Pillars head coach Ibrahim Musa has said that his side’s matchday 22 of the Nigeria Professional Football League (NPFL) clash against Nasarawa United has been one of their easiest matches this season. 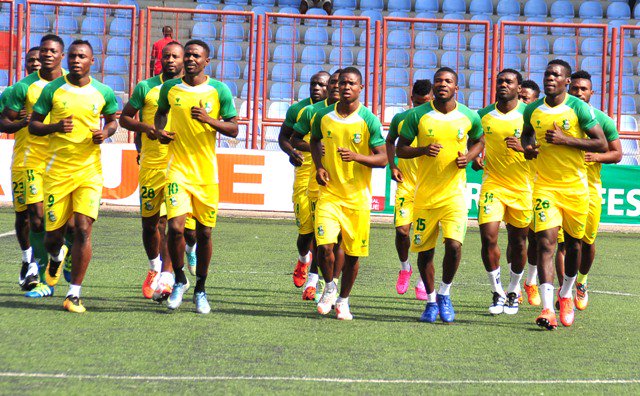 The Sai Masu Gida held the Solid Miners to a goalless draw at the Lafia Stadium on Sunday to move to the second position on the log, four points behind the league leaders, Lobi Stars who is on 40 points.

Musa told SportingLife.ng that his side were the better side and deserved to win the game. He added that his strikers missed scoring chances in the encounter while promising to work on their goal scoring ability.

“It was as if we played at home. We really played well and we deserved something in the game. We missed so many scoring opportunities and we will work on our finishing for our next games. The game is behind us now and we have started planning for our next game,” Musa told SportingLife.ng