World Athletics chiefs have confirmed that Caster Semenya will have to take medication to lower her testosterone levels if she wants to continue competing as a middle distance runner. 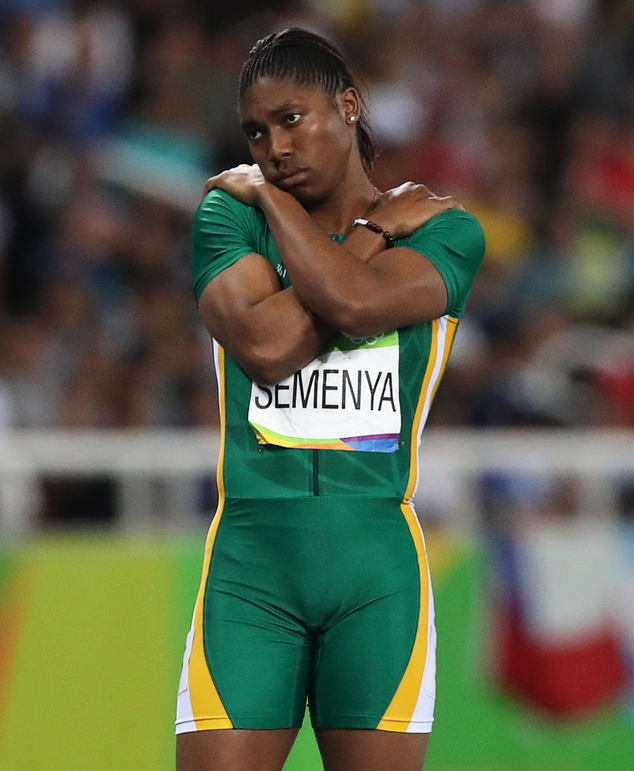 As Sportsmail revealed earlier this week, the IAAF will bring in controversial new rules for female athletes with Differences of Sexual Development’ competing in all distances from 400metres to the mile.

The rules, which will come into effect on November 1, were on Thursday compared by the governing African National Congress party in South Africa to apartheid.

The performance of Semenya, 27, a double Olympic champion over 800m who has been under intense scrutiny because she has a condition called hyperandrogenism, will almost certainly be affected by the medication. Her options are to make a legal challenge to the rules, take the medication, or move to longer distances.

The new regulations demand that any athlete who has Differences of Sexual Development ( DSD ) must be recognised ‘at law as either female or intersex’ and reduce their blood testosterone level to less than five nanomoles per litre for as long as the athlete is competing.

IAAF president Lord Coe said: ‘As the International Federation for our sport we have a responsibility to ensure a level playing field. Like many other sports we choose to have two classifications for our competition men’s events and women’s events.

‘This means we need to be clear about the competition criteria for these two categories. Our evidence and data show that testosterone, either naturally produced or artificially inserted into the body, provides significant performance advantages in female athletes.’

This week Semenya responded to reports of the IAAF’s plans on Twitter. ‘I am 97 per cent sure you don’t like me, but I’m 100 per cent sure I don’t care,’ she said in a post.