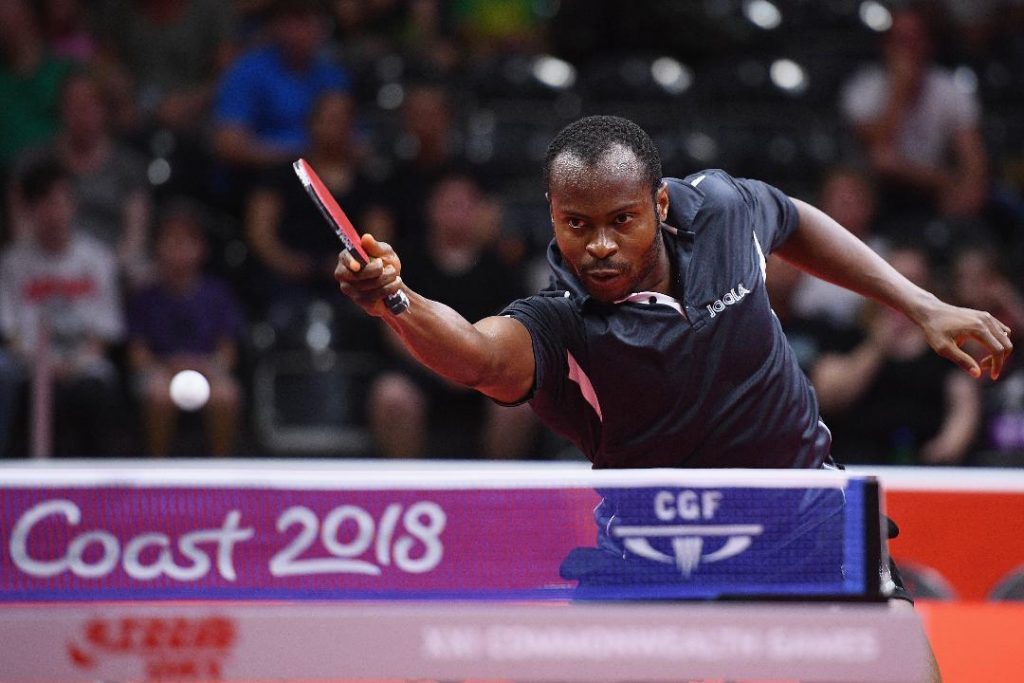 Nigeria’s quest for promotion to the elite division of the 2018 ITTF World Team Championships holding in Halmstad, Sweden begins on Sunday April 29 against Turkey in the second division of the men’s event.

On records, the Turkish team has been playing second fiddle to the Nigerian side as their last meeting at the 2016 edition of the competition in Malaysia, the European side bowed to the West African giant by 3-0.

Quadri arrived Sweden on Saturday April 28 alongside his teammate – Bode Abiodun and they are in good mood to return Nigeria to the top cadre.

A confident Abiodun told SportingLife.ng that they were ready to face any team adding that the outing at the Commonwealth Games has put them in good frame of mind for the championship. “We are here for business and we want to try our best again to see that we make it to the championship division after narrowly missed out in 2016. I am in top shape and we are ready to take on any team,” Abiodun said.

Egypt’s men team will face a Herculean task as they battle Timo Boll-led German team in their first round match of Group A while their women will take on Hungary earlier in the day.