The Nigeria Taekwondo Federation (NTF) has scored another goal as the second Nigeria International Open has been certified as Tokyo 2020 Olympic Games Qualifying Tournament.

This was confirmed by the taekwondo continental ruling body – World Taekwondo (WT) Africa with this year’s Nigeria Open marked ranking point for the Tokyo 2020 Olympic Games.

This is coming on the heels of the certification of the tournament by the WT as a Grade One competition.

In a statement signed by the President of WT Africa, Ahmed Fouly congratulated the Nigeria Taekwondo Federation (NTF) for being granted the Grade One status by the world taekwondo ruling body – WT. 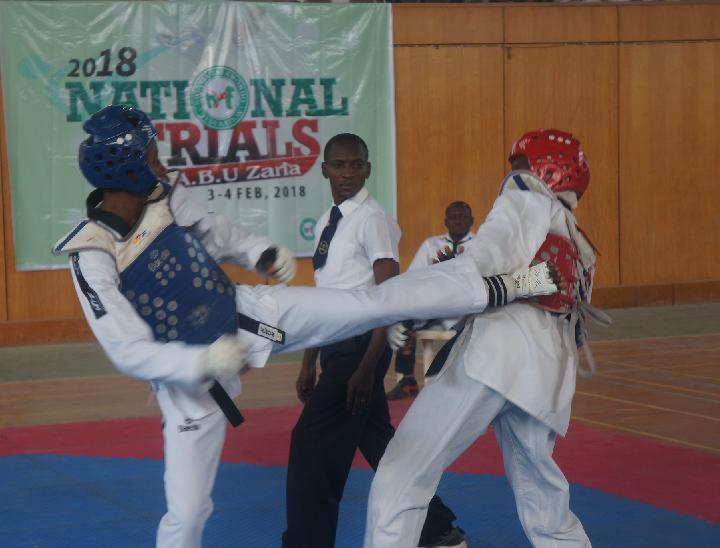 He added: “The Nigeria Open which is listed on WT Calendar 2018, will be a qualifying championship for the 2020 Tokyo Olympic Games and therefore its success is of utmost importance to WT Africa.”

With this development, players across the globe will be aiming to be part of the Nigeria Open with intention of garnering points to make the cut for the 2020 Olympic Games in Japan.

The Technical Director of NTF, Chika Chukwumerije, this would afford the country to request to stage the Olympic Games qualifiers come 2020.

“If we do a good event, we stand a chance of also requesting to host the Olympic qualifiers in Jan/Feb 2020 and asking World Taekwondo to grant rankings to at least one or two more other high-profile Taekwondo events in Nigeria,” said Chukwumerije.

Also, players and coaches have lauded the efforts of NTF in giving Nigerian athletes the opportunity to compete in a WT- sanctioned event in front of the home crowd.

For Nasarawa State Coach, Usman Adamu, the Federation has continued to surprise. “Having a G event is long overdue and this current administration has shown no sign of slowing down with regards to churning our very commendable initiatives and programs,” Adamu said.

For former Coach of FUT Minna in Niger State, Franca Nwankwo, “this is a huge feat and historic milestone for Nigeria Taekwondo that presents a lot of opportunities for Athletes”
Current African Champion, Uzoamaka Otuadinma said, “despite the fact that I am African Champion, many competitors that I defeated have overtaken me in ranking because I could not afford to attend internationals regularly. This event will help my ranking a lot if I win and I hope that we can push to have even more G-ranked events in Nigeria, if this is possible do our elite athletes can retain their top positions.”