Nigerian youngster Carney Chukwuemeka “will not sign a new contract” at Aston Villa amidst interest from Man Utd, Man City and Liverpool, according to reports.

The 18-year-old has made three first-team appearances this term for the Villans, including a start against Brentford in the Premier League back in August.

He has been an unused substitute in six league matches, with his other two appearances coming in the Carabao Cup against Barrow and Chelsea.

Chukwuemeka made his Villans debut at the end of last season at 17 years old, coming off the bench in the 89th minute during a match against Tottenham.

The England Under-19 midfielder has “grown frustrated at his lack of first-team opportunity” and “has decided his future does not lie with Villa”, according to The Guardian.

His contract at Villa Park expires in 2023, with the Red Devils, City and Liverpool reportedly eyeing up a move for the teenager. 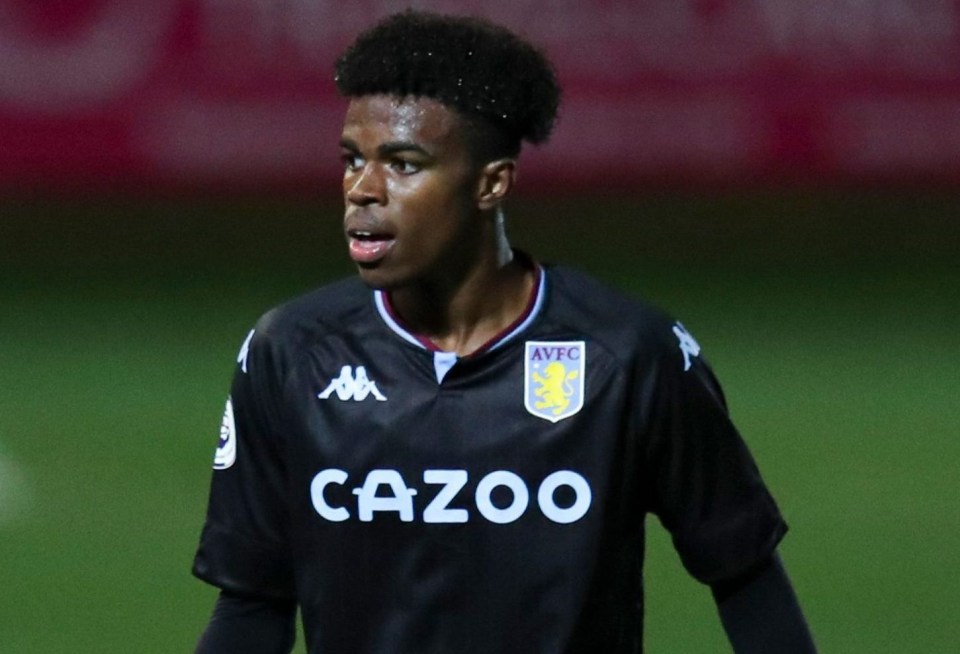 The report adds that he has also attracted interest from Bundesliga giants Bayern Munich and Borussia Dortmund.

New head coach Steven Gerrard is unlikely to offer many opportunities to youngsters as he looks to get Villa’s season up and running.

Gerrard’s side take on Crystal Palace on Saturday, who are managed by former Arsenal captain Patrick Vieira.