Nike have officially unveiled a brand new, ‘game-changing’ football for the 2020/21 season. 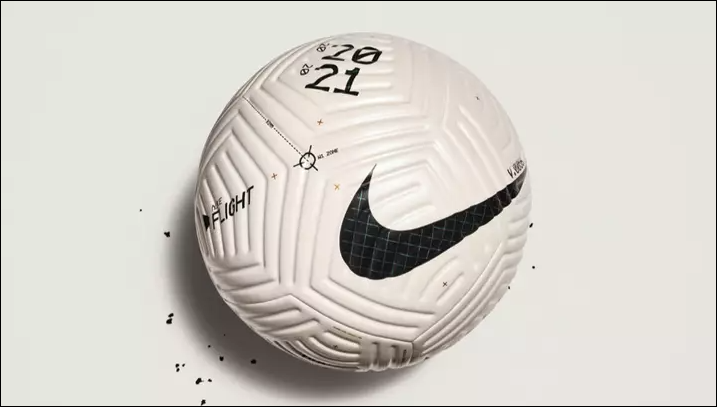 The ‘Flight’ ball is set to feature in leading leagues including the Premier League and Serie A, and will address issues of inconsistent aerodynamics through a revolutionary ball design that incorporates Nike’s new AerowSculpt technology. 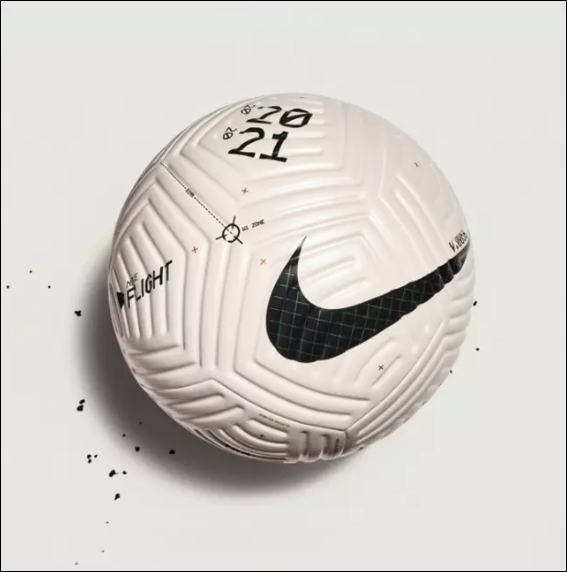 In a statement on their official website, Nike say they have concluded an eight-year investigation into improving consistency of football flight and this impressive-looking design is the final outcome. 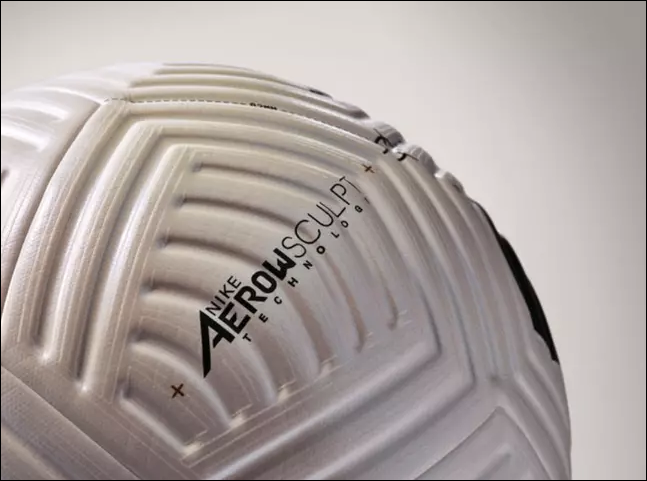 One thing is for sure – this thing looks completely different to anything we have seen before.

So, what else do we know? 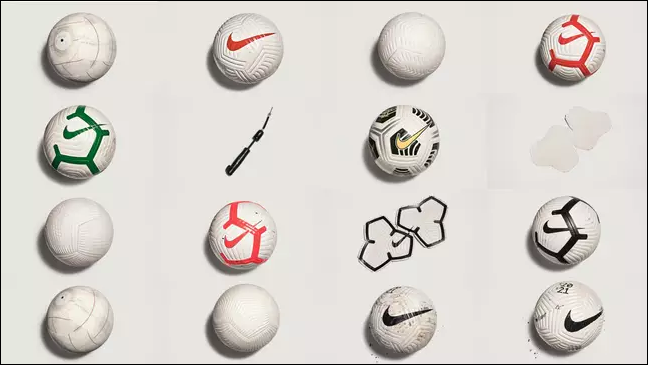 The ball will deliver a measurable benefit of 30 percent truer flight than its Nike predecessor, according to the manufacturers, who also claim they have covered 68 different iterations over thousands of hours in the Lab.

More than 800 professional athletes have participated in field testing validation before a final version was reached.

The new design will address aerodynamic inconsistencies and features a 30% truer flight than its predecessor. #nikeflight #nike #footballnews #premierleague pic.twitter.com/6a401aQ1Sa

Kieran Ronan, who is the Nike Senior Director for Global Equipment, says he has seen a “noticeable leap in performance” with the new ball.

“Everything done at the Lab is rooted in science,” Ronan claims.

“The construction started with a square-shaped Aerotrack groove. Over the course of the 68 iterations, we modified the shape of the groove, added sculpted chevrons and explored multiple features throughout to deliver one geometric pattern that helps promote a more stable flight.”

The ‘flight’ ball will reduce wobble and create more predictable and consistent flight, say Nike, something that goalkeepers will have to get used to in the coming months.