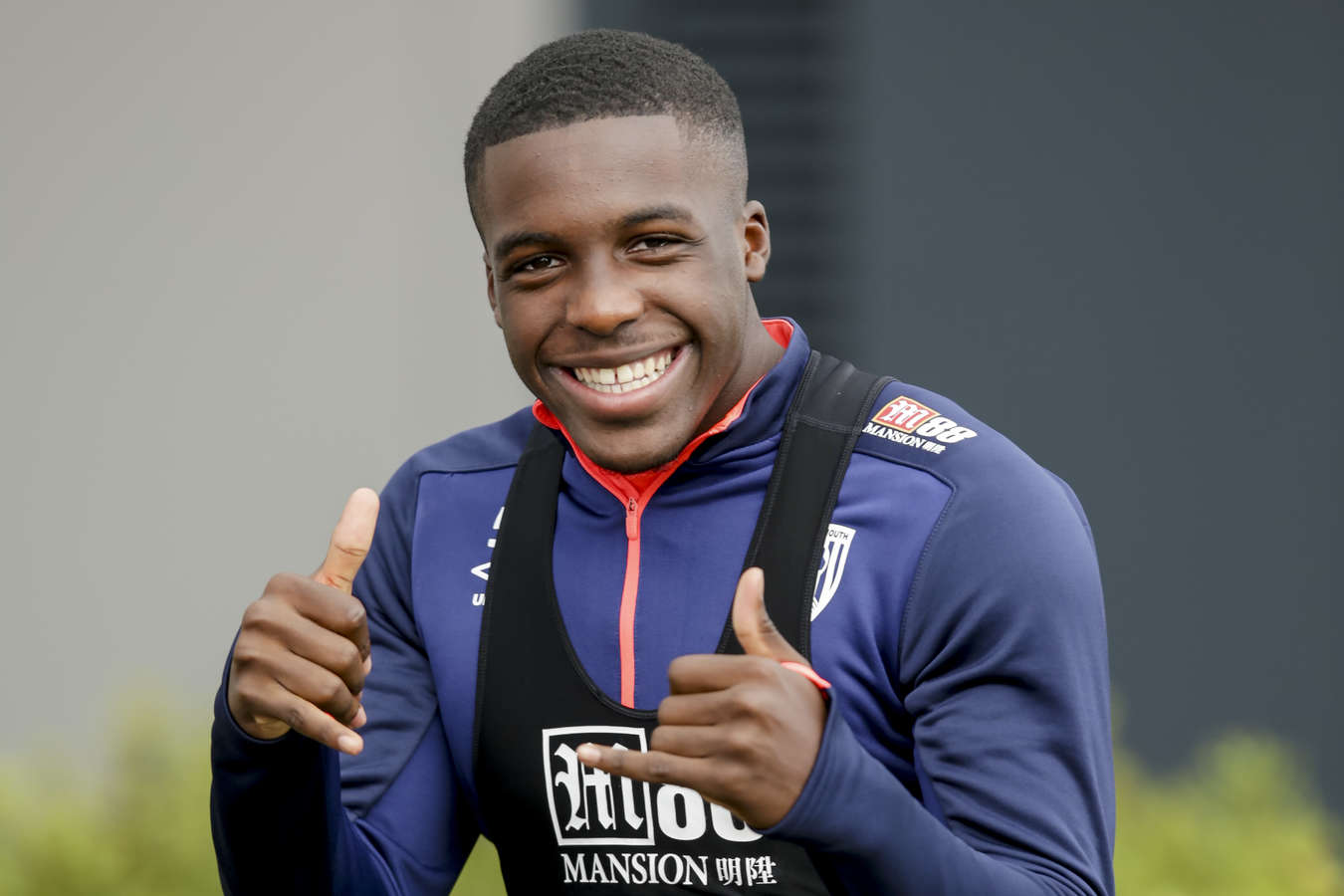 Flying Eagles midfielder, Nnamdi Ofoborh has penned a new deal at premier league side, Bournemouth that will keep at the club until 2021.

The 19-year-old, who Cherries’ Young Player of the Season for 2017/18 signed his first professional deal with the club last summer but with the Nigerian linked with a move to bigger sides, the club moved quickly to keep him at the Vitality Stadium.

The Cherries’ Young Player of the Season for 2017/18 said: “Coming to the club three years ago this is a real positive for me and I feel great being here.

“I’m really happy, my family is really happy and I just want to keep moving forward from this point on.

“I found out just before an under-21s game, the gaffer called me into his office and wanted to speak to me, I was a little bit nervous to be fair I didn’t know what he wanted to say!

“I thought he wanted to talk about the game or something else I’m not sure! But I was over the moon, he’s a great manager and coach, he helps me with everything I need to work on.

“I need to work and listen to all of the coaching staff to make me a better player for the future.

“I want to stay consistent, hopefully be listening to all the coaches at the club I can kick on and my aim is to stay in and around the first team fold.”

Ofoborh has trained with the Bournemouth’s first team regularly this season and also captain’s their under-21s side. He has been with the club for three years having previously been with Tottenham Hotspur and Millwall.

He made his international debut for the Flying Eagles of Nigeria in a friendly against Egypt in March.