Heartland have landed at the top of the NPFL Group B after they defeated Kada City 3-2 at the Okigwe Township Stadium in a nail-biting Matchday Six encounter. 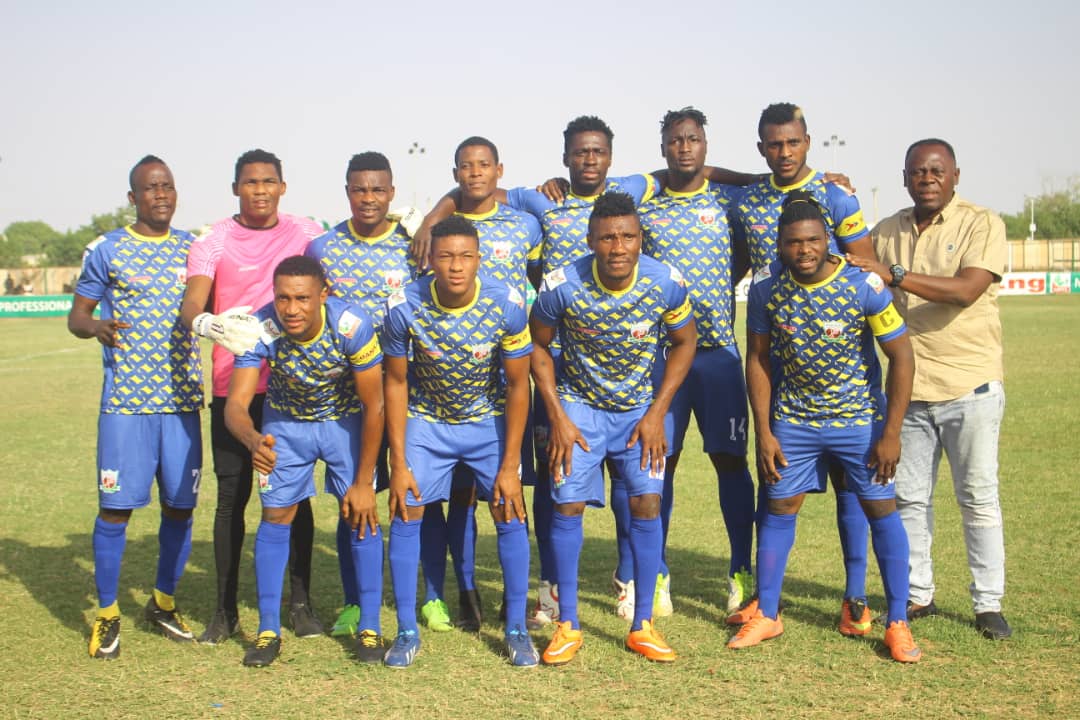 The Naze Millionaires raced into the lead through Samuel Nnoshiri who sliced home from an impossible angle in the 19th minute but the his joy became shortlived when Kada City equalized in the 28th minute through Sadiq Suleiman before they went ahead to the surprise of the fans at the stadium through Anayo Iwuala in the 33rd minute.

The tie 2-1 to the advantage of the visitors at halftime before Heartland turned the heat on their opponents in the second half when Papa Idris was forced to score into his own net in the 52nd minute while Chinonso Okonkwo netted his third goal of the season three minutes later to ensure that the Naze Millionaires rise to the top of the group with 12 points from six games.

El Kanemi Warriors are in close second in Group B after the emerged 2-1 winners in the North East derby played at the El Kanemi Sports Complex, Maiduguri.

The Borno Army scored the curtain raiser in the 21st minute but Yobe Desert Stars who were led by Ngozi Elechi equalized in the 38th minute through Abdullahi Usman before Isiaka Olawale restored parity from the penalty spot for the home team in the 69th minute.

Mohammed Babaganaru’s men are in close second with 12 points from six games and are only below Heartland only on goals difference after FC Ifeanyi Ubah ’ surprise loss to Abia Warriors in Nnewi yesterday. The Anambra Warriors are now third in the group with 11 points from six games. There were home wins for Kano Pillars and Akwa United who defeated Nasarawa United and Go Round by 3-0 each respectively.

Sai Masu Gida had a first half to remember after they blitzed past the Solid Miners through the goals of Adamu Hassan who scored a double in the 20th and 34th minute and Chinedu Sunday with the other goal while Christopher Lolo, Ndifreke Effiong and Ubong Friday goals in the 47th, 53rd and 70th minutes guaranteed the Promise Keepers their first win of the season.