Arsenal loanee Kelechi Nwakali spent some time at Kanu Nwankwo’s Papilo academy where he trained with the Gunners legend and his academy students. 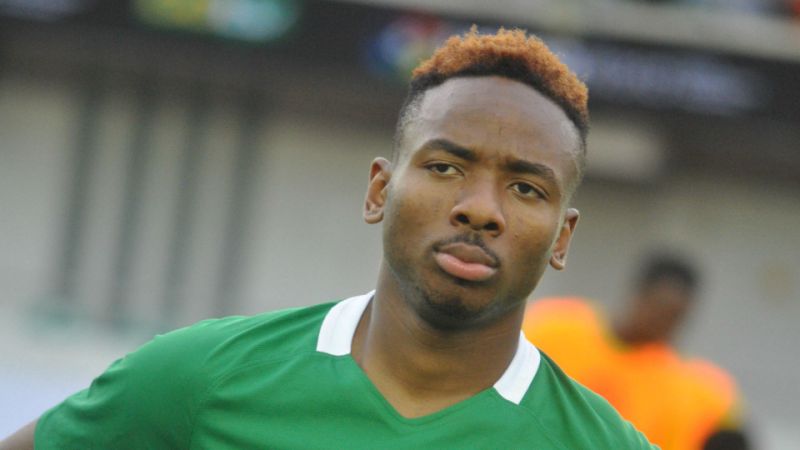 Nwakali is yet to play for Arsenal since his arrival from Diamond Football Academy in 2016 and has been loaned out in the past three seasons to three different clubs.

The 2015 FIFA U17 Golden Ball winner spent the 2018-19 campaign in Portugal with Porto’s reserve team where he made 16 league appearances.

On Thursday, Nwakali joined Kanu in Owerri for an early morning run-out and also to encourage the students in his football academy.