World soccer ruling body FIFA will vote next year with intent to tinker current loan system which some have described as highly exploitative.

The Current system some say makes it possible for clubs to sign so many players they do not need and begin to loan them out indefinitely.

The new system will put a limit to the number of players a club can loan out according to FIFA.

It is understood the proposals would limit clubs to only loaning between six and eight players to other clubs per season.

It is however unclear whether the new rule would apply to domestic loans or homegrown players.  It is hoped that when FIFA votes next year more clarification will be given

FIFA has been in touch with clubs regarding their planned changes. One of the contacted clubs, Chelsea, currently have 39 players out on loan including Nigeria international Keneth Omeruo currently on loan to Spanish side Club Deportivo Leganés 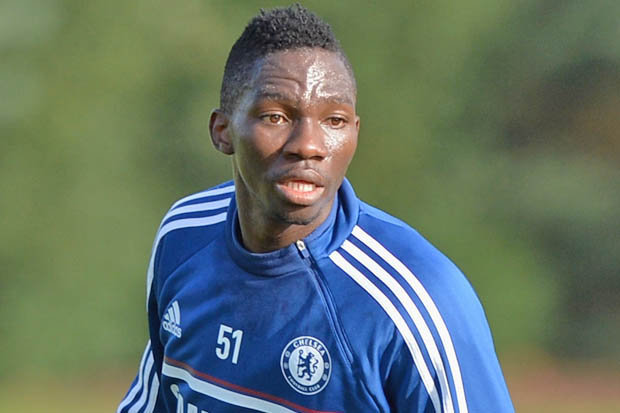 FIFA said: “The said package includes, among others, the development of the regulation of loans of players for the purpose of youth development as opposed to commercial exploitation.

“The number of loans per season and between each club shall be limited and bridge transfers and sub-loans shall be prohibited.”

Super Eagles defender kenneth Omeruo joined premier league side Chelsea from Standard Liege in 2012 and was immediately dispatched on loan to Dutch side ADO Den Haag. That move marked the beginning of his unending romance with loan deals. The

25 year old has since then been to six different clubs including Middleborough.