President of the Nigeria Football Federation (NFF) Amaju Pinnick is upbeat Super Eagles pair Victor Osimhen and Samuel Chukwueze have the potential to become Africa’s best in the coming years. 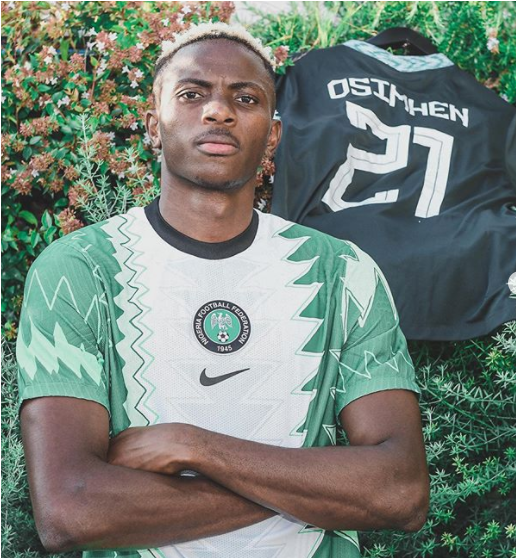 Osimhen and Chukwueze played important roles as the Golden Eaglets won the 2015 FIFA U17 World Cup, a competition in which the former Wolfsburg youngster scored a tournament leading 10 goals to win the Golden Boot award while the winger took home the Bronze Ball.

Pinnick stressed that its only a matter of time before the two players take the African continent by storm and highlighted that they are committed at club and international level. 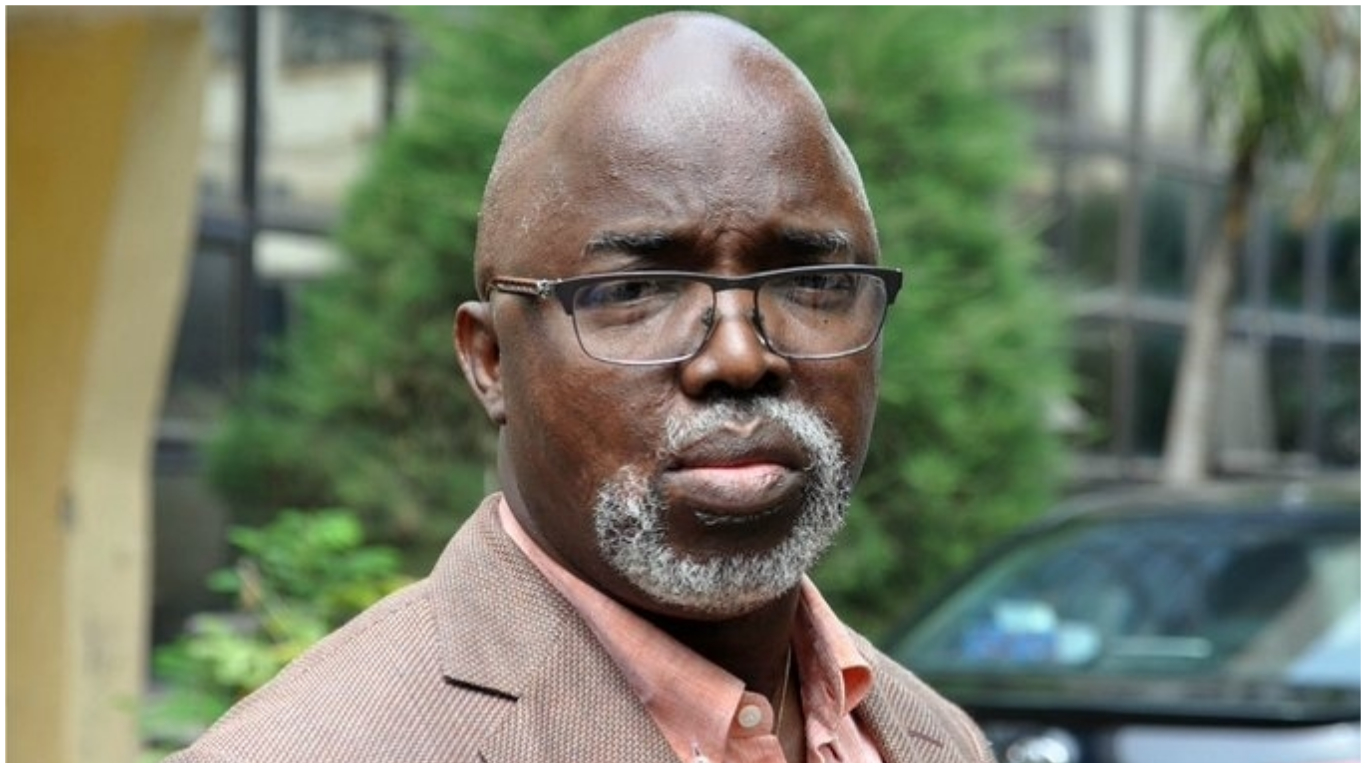 “If you look at Osimhen he started from U17, that was when I just newly got elected, I led them to Chile and he was the highest goalscorer in that tournament, and he started from Wolfsburg then to one other club on loan then to Lille and now to Napoli,” Pinnick said to Arise TV.

“Osimhen and Chukwueze they are the next big thing to come out from the continent of Africa because these players are so passionate about the game of football and their country.”

Pinnick also found time to applaud Osimhen for offering to pay for his trip to Nigeria due to a cancelled flight but the Nigerian Federation insisted on taking care of the travel expenses. 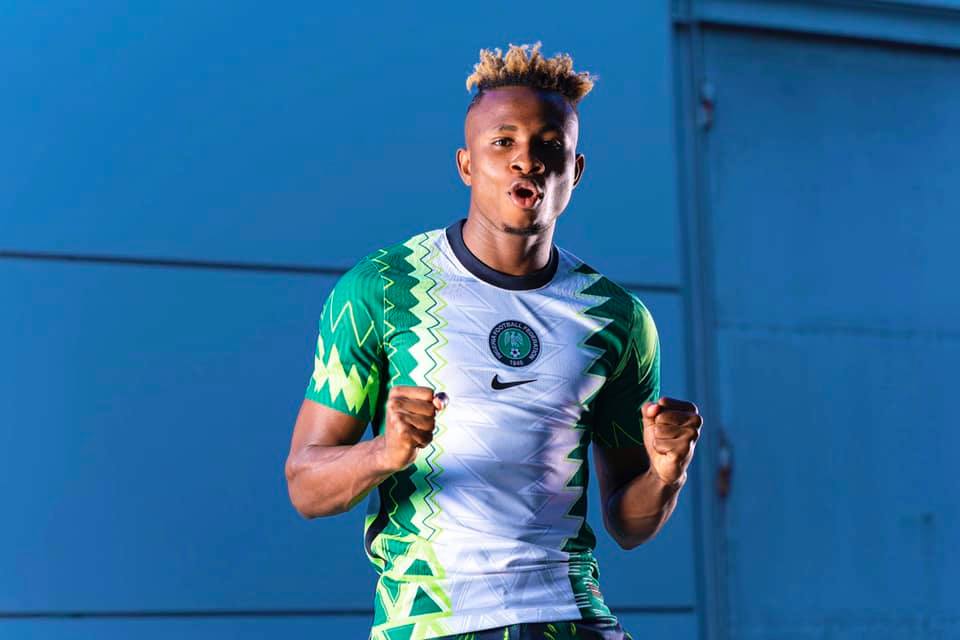 “Osimhen called me two days ago an airline could not carry him because of XYZ and he said clearly that do I get another ticket, we said no we are going to get the ticket for you and I’m happy that he has arrived.”

Arsenal’s mascot Gunnersaurus back from brink of extinction