You can’t believe it but it is true that in a matter of days, one full year would have rolled pass since the last World Cup in Russia.

Recall that it was on the 15th July last year that France battled Croatia in a no dull moment encounter to lift the World Cup at the Luzhniki Stadium.  How time flies indeed!

Some memories of that World Cup may have faded but some will definitely take longer time to fade because of the impression they left on the mind.

One of such memories was the action of Croatia President Kolinda Grabar-Kitarović who stole the mind of many when she made her way into the dressing room of Croatian national team to personally identify with each player prior to the final and even ignored the heavy down pour to congratulate the team after they fought to the finish but lost 4-2 to France.

She celebrated their every move and even her celebration tickled the fancy of many. 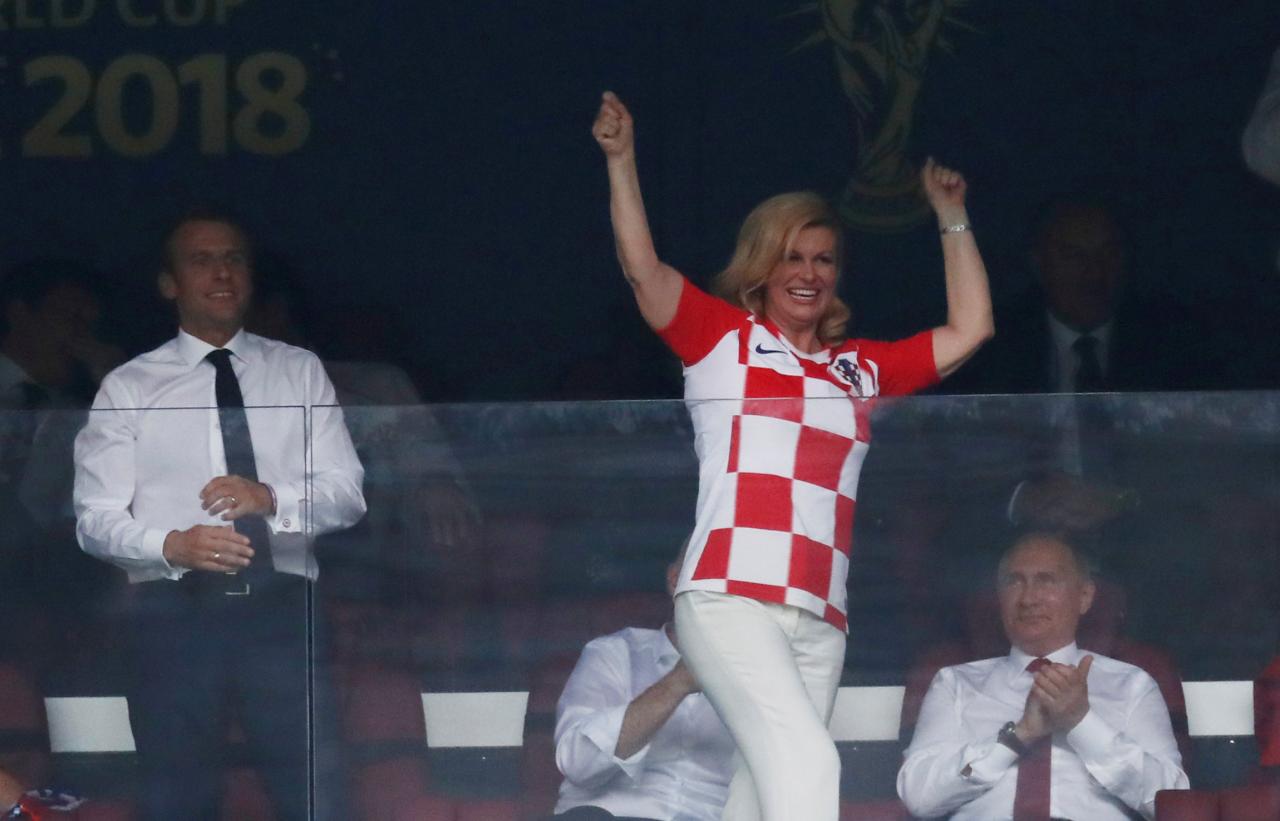 A similar occasion was re-enacted on Sunday this time not by President Kolinda Grabar-Kitarović and not at the World Cup but President of Madagascar Andry Rajoelina at the ongoing Nations cup in Egypt. 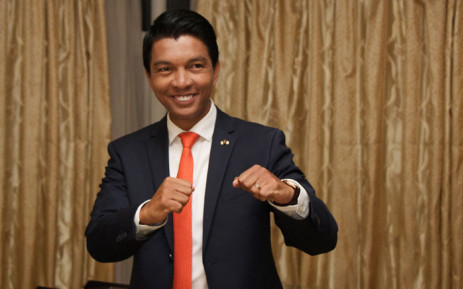 A very elated President Andry Rajoelina rejoiced so much after the Barea, debutants who were not given any chance of going beyond the group stage shocked two time Nations cup champions DR Congo to book a place in the Quarterfinals. 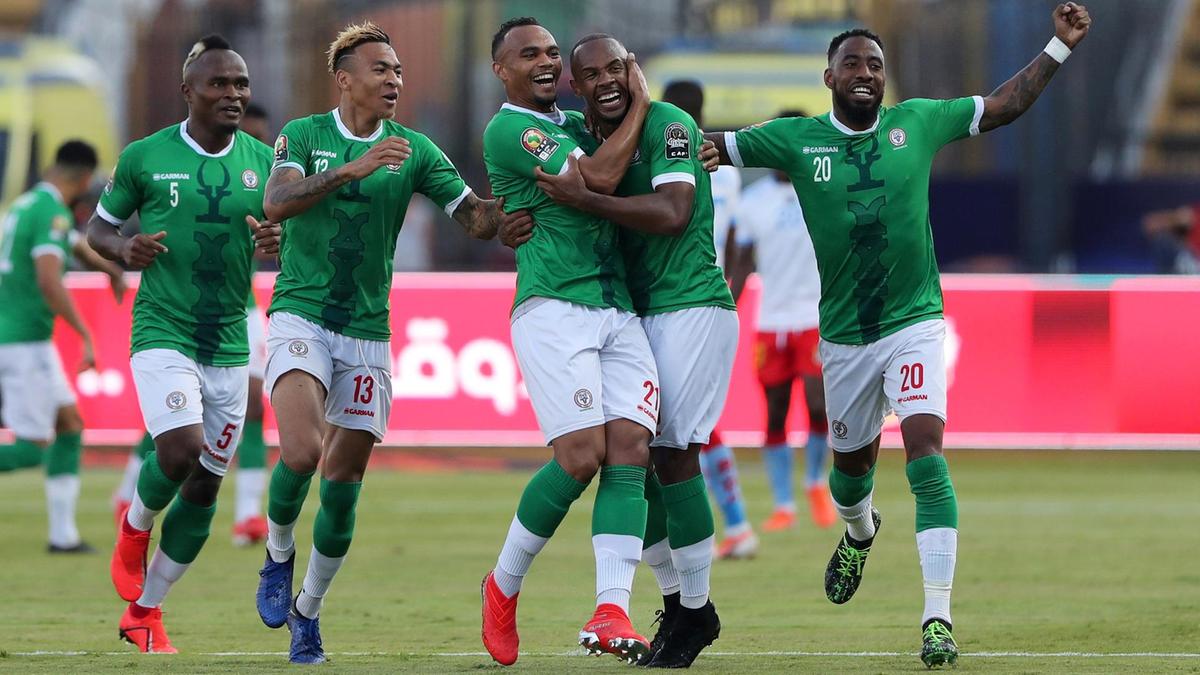 They had earlier in the group stage equally shocked three time winners Nigeria to zoom into the round of 16.

And who says the team that have now been dubbed giant killers cannot again spring a surprise when they face either Tunisia or Ghana on Thursday?

Rohr vows to ring changes in defence against South Africa

Joshua, Fury will have to pay £1.5m each and give Usyk ‘a couple of million’ to fight…