The Duke of Sussex has teamed up with boxing champs Anthony Joshua and Nicola Adams to launch a new initiative, which aims to support disadvantaged young people through sport. 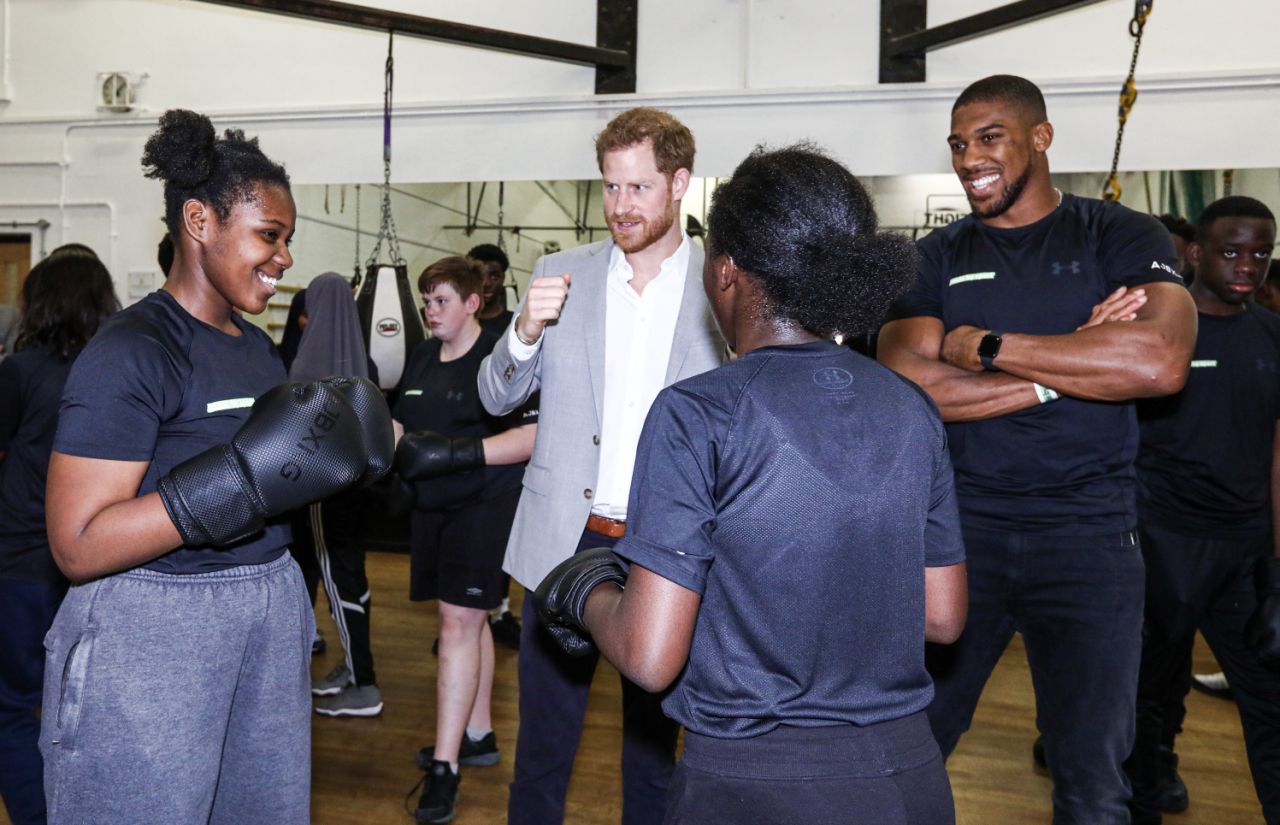 Made by Sport, which brings together a coalition of charities, aims to raise £40 million, that will be used to provide a variety of sporting provisions in deprived areas of cities across the UK.

Harry, 34, was reunited with former heavyweight champion Anthony Joshua, 29, at the Black Prince Trust in Lambeth.

The pair first met two years ago when AJ offered to be Harry’s best man at his wedding to Meghan Markle, when the duke interviewed the boxer on Radio 4’s Today programme.

Murray aims for singles return this year after surgery

I’m ready to fight with Watford to avoid relegation,…