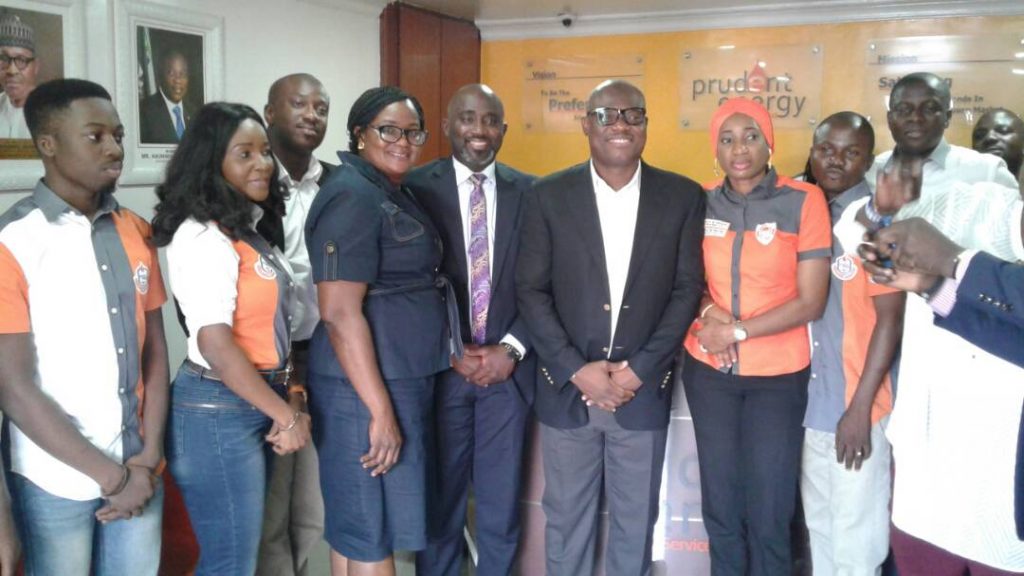 The Handball Federation of Nigeria (HFN), has confirmed that the first phase of the Prudent Energy Premier League will hold from April 27- May 6 in Abuja.

He said there is a subsidy of N250,000 in each phase with branded Jerseys for all the participating teams.