PSG are said to want as much as €200million for star man Kylian Mbappe.

Real Madrid are understood to have submitted a €160million offer for Mbappe on Tuesday night after planning their move for the Frenchman for some time.

Mbappe becomes a free agent next summer as things stand, out of contract at Parc de Princes and determined not to sign a new one.

But Real Madrid have decided to test PSG with a bid to see if they will allow their superstar frontman to leave a year earlier.

It’s unclear whether PSG have rejected that bid just yet, but the common consensus is that they will if they haven’t already. 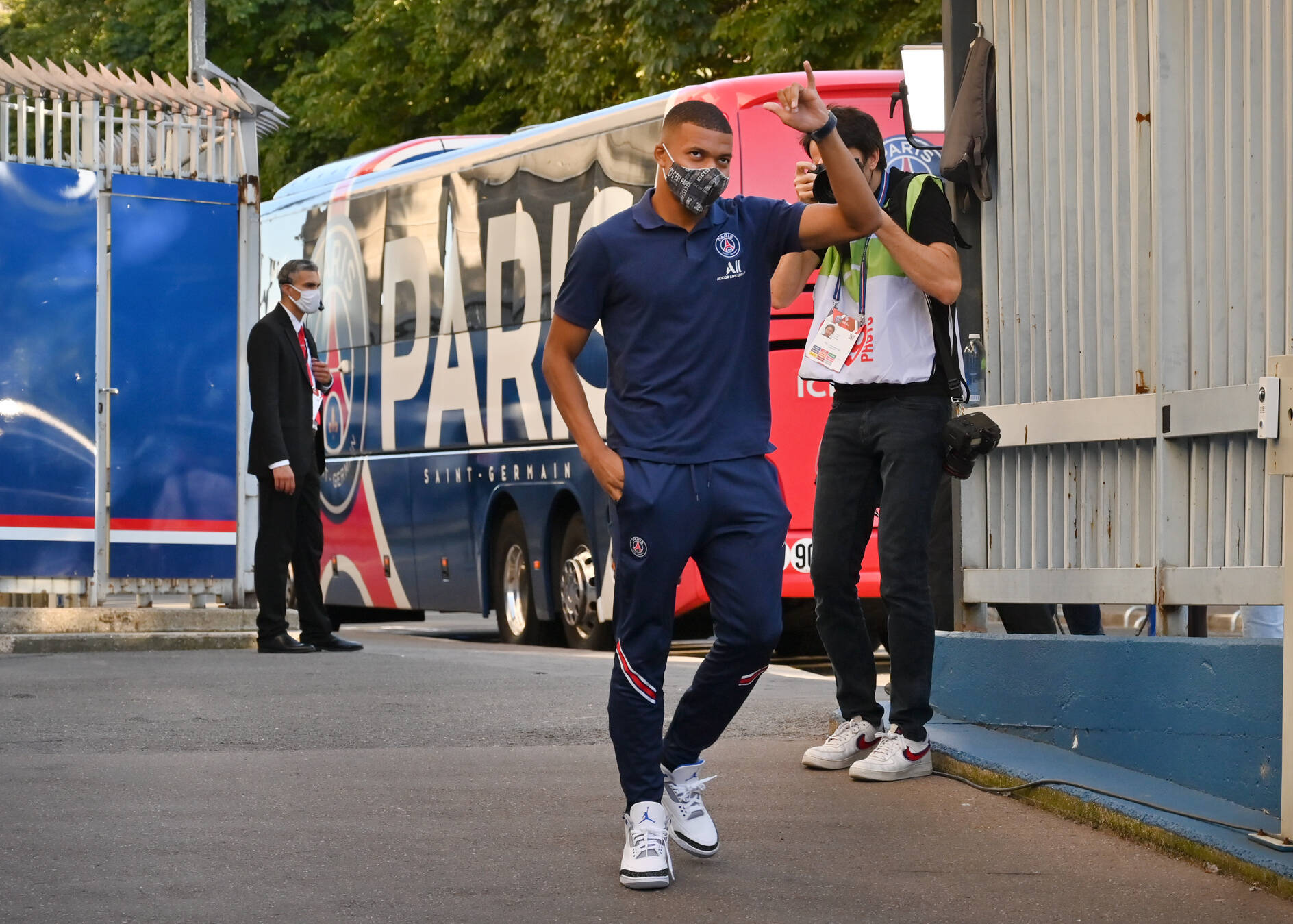 But that’s not to say an agreement cannot be reached, and according to L’Equipe via Mundo Deportivo, PSG would consider accepting an offer in the region of €200million.

The question now becomes whether Real Madrid would pay that much to get Mbappe now with the knowledge they can likely get him for free next summer.

Oleksandr brutal attack: Joshua could not see out of right-eye from Rd 9

Bukayo Saka: Age does not matter Arsenal can achieve…