Robben offered window to come out of retirement at 36

Arjen Robben has been offered a stunning chance to come out of retirement at the age of 36. 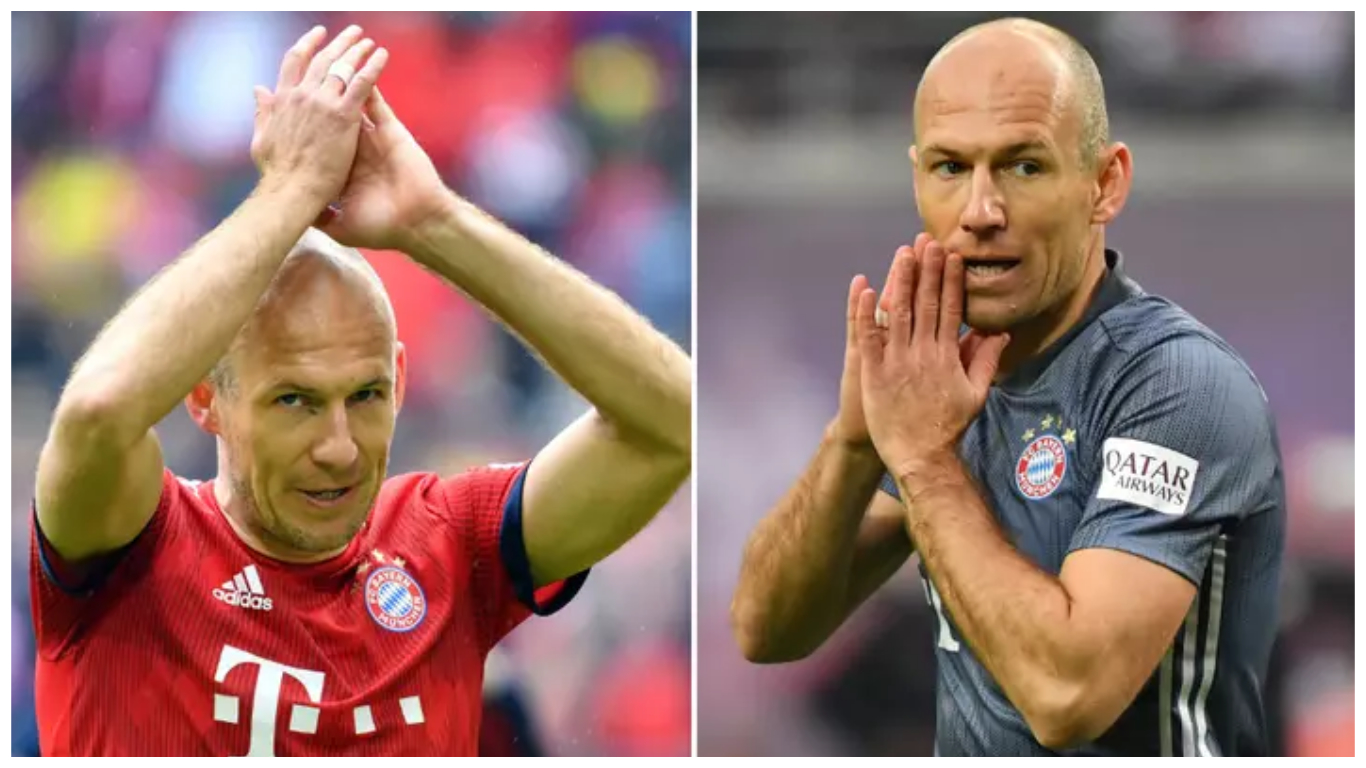 But Brazilian club Botafogo made an approach to the decorated Dutch winger to see if they can tempt him out of retirement for one final season.

And the club’s chief Ricardo Rotenberg revealed the player was “pleased” with the offer. 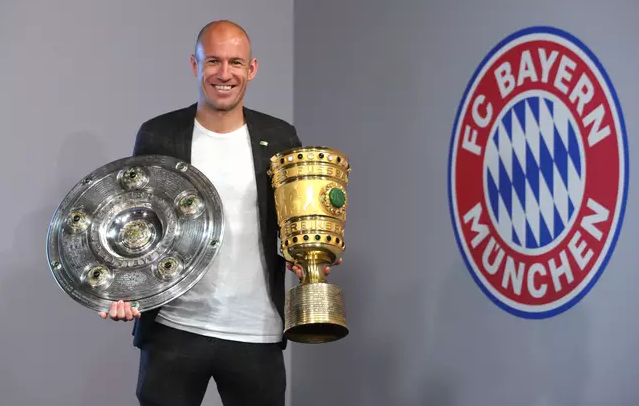 “Robben is my idol, I think he’s a great player. […] There is always the risk that you won’t do anything for too long did, but I still got in touch with him. He was pleased with my offer,” said Rotenberg.

“We know it’s going to be tough because he hasn’t played for a long time and can earn four times as much elsewhere. 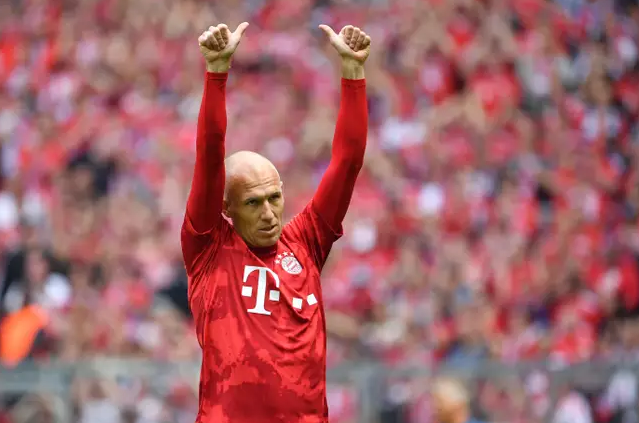 “But he now knows about Botafogo’s interest,” he added.

Robben admitted he was getting an “itch” to return to action in April.

“Of course, it still itches in my feet from time to time, that will probably always stay that way. Maybe I would like to play a bit again. From time to time I still have this feeling,” he explained.

He starred for the likes of PSV, Chelsea and Real Madrid though he played his best football at Bayern Munich, where he spent 10 glorious seasons before retiring from the game.