Rohr: Forget about my contract, let’s focus on Super Eagles

Super Eagles head coach, Gernot Rohr, has said he was focusing on his job with the National team and not his contract situation with the NFF. 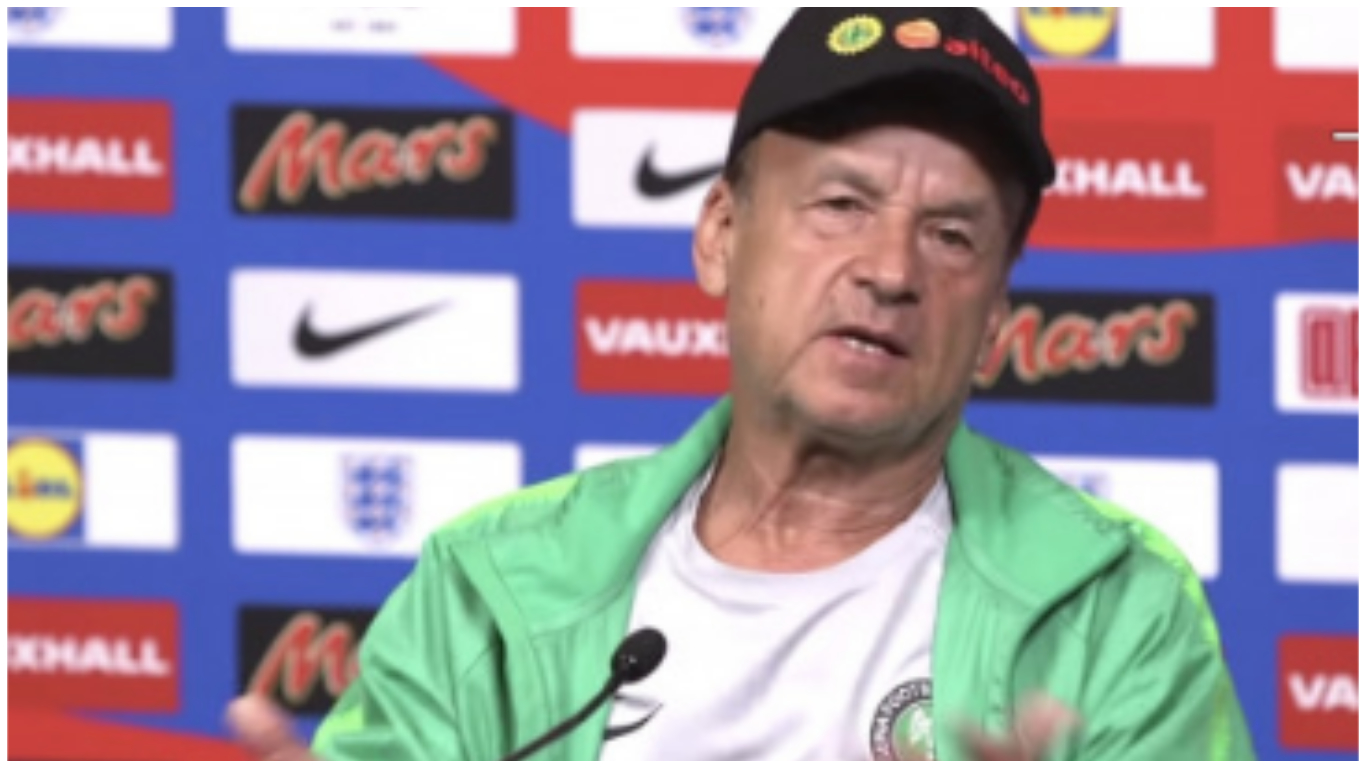 The former Franco-German’s current deal with the Nigeria Football Federation expires in July and there has been no talk for an extension so far.

Although the 66-year-old has made it clear that he wants to continue with the team, but he’s adamant that he won’t run after the Federation for a new deal.

“I will not ask the NFF what is going on with my contract renewal (with just over three months left on his present deal). It’s for the NFF to approach me. I am still waiting,” BBC’s Osas Obayiuwana quoted Rohr on Twitter.

“My job is to focus on the Super Eagles, as long as I am the coach of this team. And I am going to do just that.”Right now, my concern is that our players in Europe stay physically fit, even when they are not playing, because of the coronavirus situation.”

Rohr signed with the Nigeria Football Federation back in 2016 and has to the Super to two major tournaments.

Read Also:AFCON: Ex-Super Eagles midfielder lauds Rohr’s list against Sierra Leone
He led the team to the 2018 world cup, where they failed to make it out of the group staga and also third-place finish at the 2019 Afcon tournament in Egypt.

Euro 2020 postponed until next summer amid worldwide coronavirus