Cristiano Ronaldo is set to make his 1,000th senior appearance of his illustrious career when Juventus travel to SPAL in Serie A on Saturday. 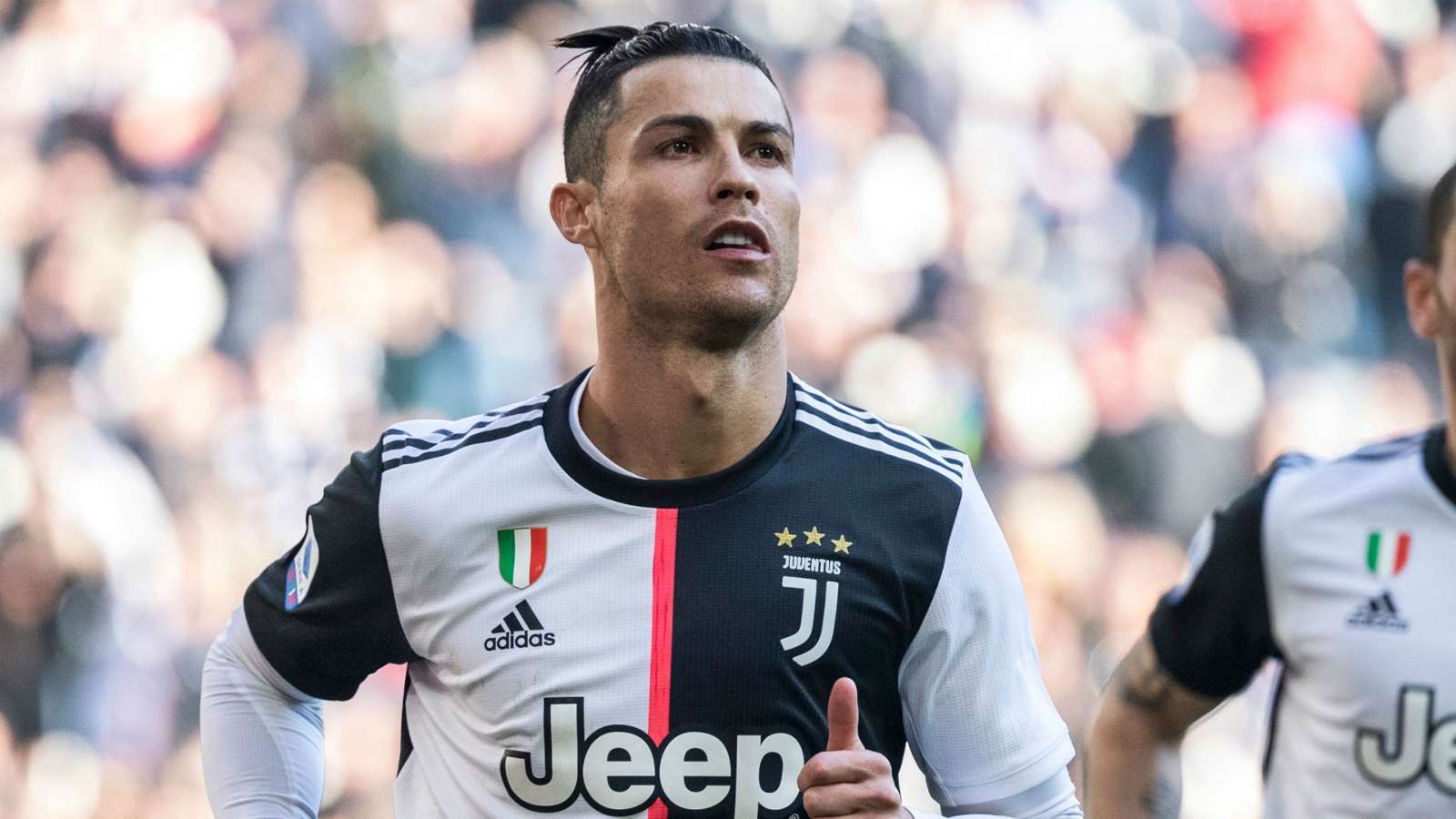 The Portugal star has played 835 games in club football and 164 on the international stage, scoring 724 goals in the process.

The five-time Ballon d’Or winner’s extraordinary career began at Sporting in Lisbon, where he made 31 appearances from 2002 to 2003 before moving to Manchester United, aged 18.

After six years and 292 appearances at United, Ronaldo joined Real Madrid in 2009 and remained there until 2018 when he made the switch to Juventus.

Ronaldo has got better with age, particularly at international level. After hitting single-figure totals in his first 10 seasons with Portugal, he has scored 10 or more goals in three of the past four seasons.

Real Madrid have benefited most from Ronaldo’s rich form – 450 of his 724 career goals having been scored for the Spanish giants, for whom he made 438 appearances – considerably more than for any other team.

No plan to rush Ndidi back into action – Rodgers