Russia 2018: Eagles have no target- Iwobi

Super Eagles star, Alex Iwobi believes Nigeria has what it takes to go far at next month’s 2018 FIFA World Cup in Russia. 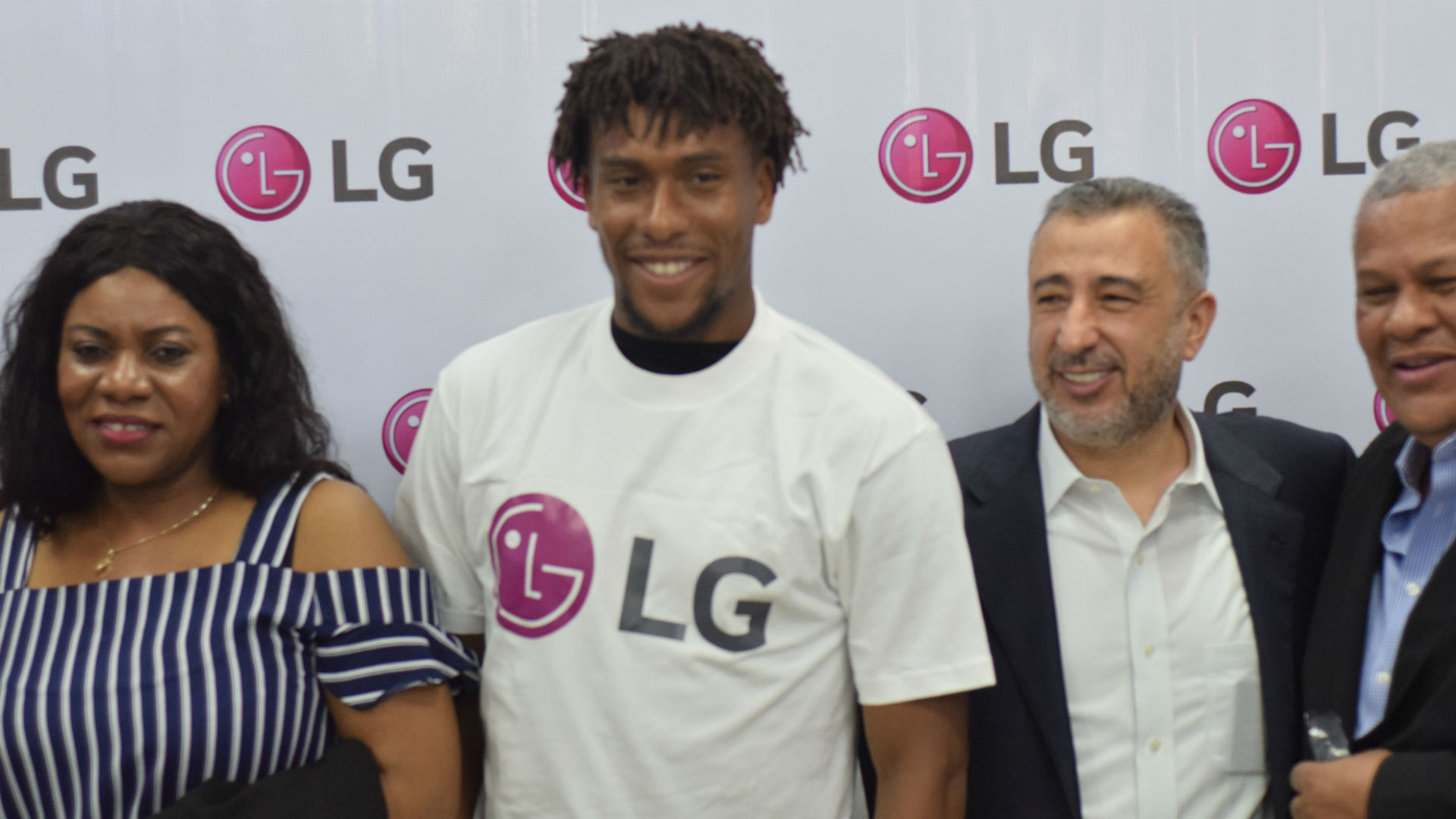 He has also ruled out any personal ambition for himself saying, “I have no personal target, I just want to go there and enjoy myself. I am still young and I just want to enjoy playing at my first World Cup in Russia,” said Iwobi who was unveiled by Electronic giants, LG as its ambassador on Saturday.

“We do not have a target, but we are confident of going far in Russia,” he said.

Iwobi described his decision to choose Nigeria ahead of England as the right one particularly with the reception he got in his first outing for the U-23 team under Coach Samson Siasia.

“It was an easy decision for me to take because when I came into the U-23 team I was welcomed with open hands by those in charge of the team,” he added.

He said the exit of Arsenal Wenger from Arsenal was painful as the French tactician gave him his breakthrough in the English Premier League, while hoping to work with the new coach coming to the Emirates.

CAF U-20 Qualifiers: Flying Eagles pip Guinea Bissau to qualify for next round

Haaland ruled out for rest of year

My 100% record against Arsenal no big deal says Mourinho

Haaland ruled out for rest of year

My 100% record against Arsenal no big deal says Mourinho