Champions’ League winners Liverpool are keeping £89million on the table with a view to making a dash for Barcelona forward Ousmane Dembélé should Mohamed Salah decide to leave the Anfield.

The Egypt international is reportedly being targeted by Real Madrid as an alternative to Neymar who is eager to return to the Nou Camp.

Salah who failed in his bid to lead the Pharaohs to their 8th Nations cup title according to Diario Gol, is interested in a move to La Liga and add that Liverpool could turn to Barcelona forward Ousmane Dembele as his replacement

While it seems unlikely that the Reds would let a star performer like Salah go at this time, we have seen the Merseyside giants raided by Europe’s elite in the past. 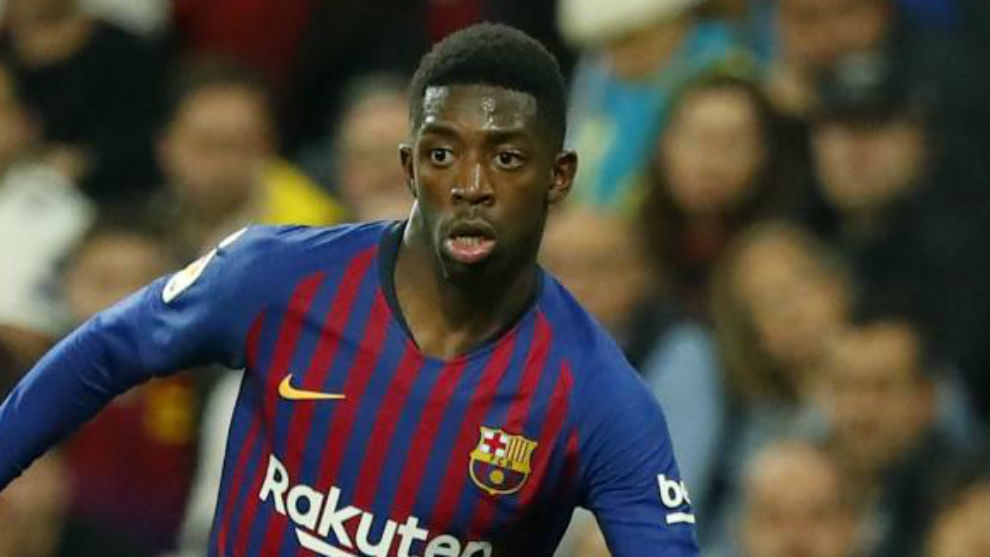 Luis Suarez and Philippe Coutinho are some recent examples of big names poached by Barcelona, while Real Madrid raided them for Xabi Alonso back in 2009.

Salah makes sense as a target for Madrid to help them continue their post-Cristiano Ronaldo rebuild, with big names like Eden Hazard and Luka Jovic joining this summer especially with returnee Coach Zinedine Zidane eager to return the side to winning ways.