Chelsea’s hopes of signing Juventus striker Gonzalo Higuain during the January transfer window could reportedly be scuppered by a row between manager Maurizio Sarri and director Marina Granovskaia. 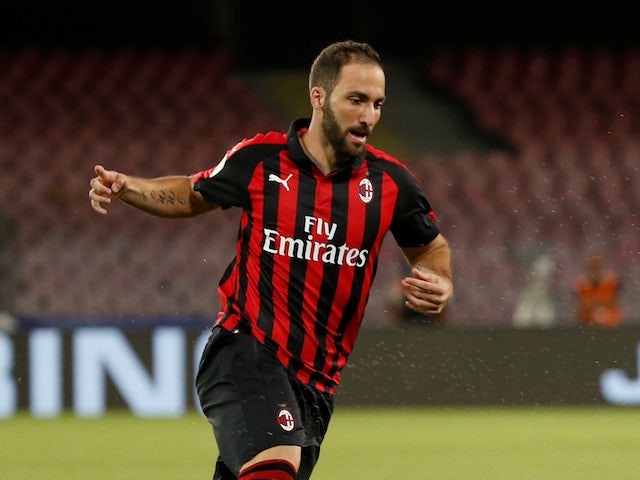 The Blues are understood to be in the market for a new striker having resorted to playing Eden Hazard through the middle due to the inconsistent form of Alvaro Morata and Olivier Giroud.

Sarri has reportedly told the club that he wants Higuain, who is currently on loan at AC Milan, having previously worked with the Argentine at Napoli.

However, Calciomercato claims that Granovskaia, who is heavily involved in the transfer process at Stamford Bridge, has reservations about splashing the cash on a player who is now 31.

Higuain is expected to cost up to £45m should Chelsea enter talks with both Juventus and AC Milan, the latter of whom have the option to buy him at the end of his loan spell this summer.

Milan are reportedly reluctant to exercise that option due to reservations over his form, which has seen him score just once in his last 10 games for the club.

By contrast, Higuain netted 38 times in just 42 appearances for Napoli when managed by Sarri in the 2015-16 campaign.